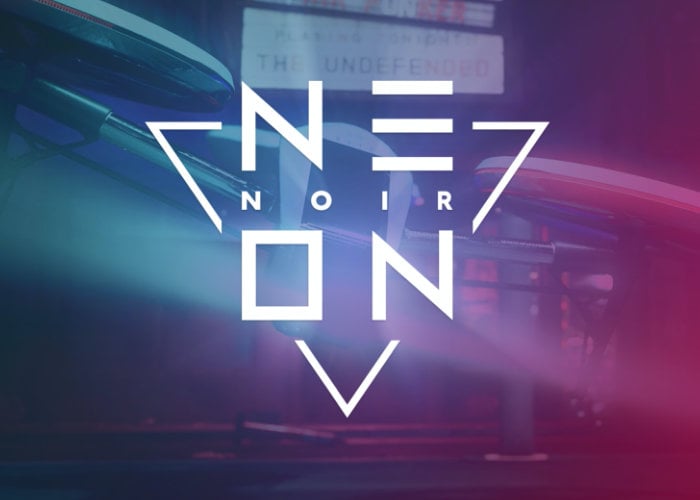 Crytek has announced the release of the final build of their hardware-agnostic raytracing benchmark called Neon Noir. Neon Noir follows the journey of a police drone investigating a crime scene. As a drone descends into the streets of a futuristic city, players will witness accurate reflections in the windows. The drone model also has self-reflecting properties on various surfaces, such as its wings.

“We are delighted to share ‘Neon Noir,’ a free ray tracing benchmark based on the ray tracing demo of the same name, which was made available as a video during GDC 2019. Neon Noir was developed on a bespoke version of CRYENGINE 5.5, and the experimental ray tracing feature based on CRYENGINE’s Total Illumination used to create the demo is both API and hardware agnostic, enabling ray tracing to run on most mainstream, contemporary AMD and NVIDIA GPUs. The feature will ship in CRYENGINE in 2020, optimized to take advantage of performance enhancements delivered by the latest generation of graphics cards from all manufacturers and supported APIs like Vulkan and DX12.” 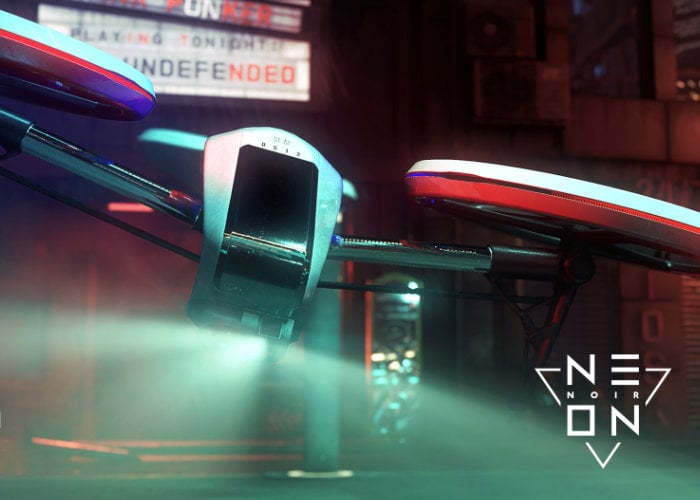