After receiving a “very small number” of complaints about the game crashing, overheating consoles and all sorts of other pandemonium, Rockstar went ahead and released a statement that blames Sony’s new 3.61 update (yes, the one with the forced password change) for the issues. When the crash reared its ugly head on the 360, not to mention the probably fairly tense phone call Rockstar got from Sony, both companies have released a joint statement fully divesting themselves of blame. 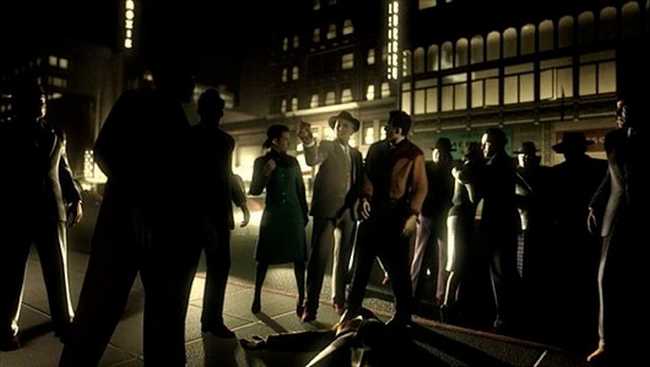 Yes, you got that right, it’s nobody’s fault for the crashes, despite the fact that they also appear on the Xbox 360. “At this time, Rockstar Games and Sony can confirm that neither L.A. Noire or firmware update 3.61 are causing the PS3 hardware to overheat. We are both committed to working hard to find solutions to this and any issues that may arise. If you are experiencing any issues with L.A. Noire or your PS3 hardware, please contact technical support using any of the means provided,” the statement reads. Um, maybe turn it off and back on again?