I can’t help but shake the feeling that we should have been reading about Project Gotham Racing 5 instead of Need For Speed Shift 2 right about now. Having played the entire series since its inception, it’s still a bit hard for me to think of it as a serious racing game able to compete with the likes of Gran Turismo 5 and Forza Motorsport 3. I keep expecting to see spoilers and neons pop up in trailers and screenshots. 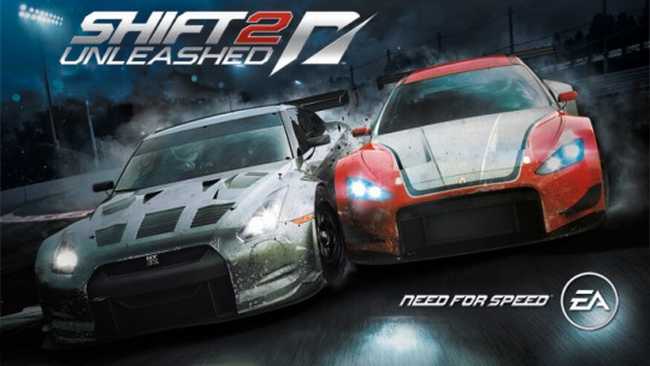 PGR5 isn’t coming, however, since its parent studio got closed down and neither is Need For Speed Shift 2, or at least not on the date everyone was expecting. Fortunately Slightly Mad Studios are living up to the first part of their name and only making us wait an extra week. Even Valve only delayed Portal 2 until April, not to mention the mother, father and three great-uncles of all delayed games, Duke Nukem Forever is finally coming out this year. Guess game delays just aren’t in anymore.