Gamers looking forward to the release of the new Need for Speed Rivals game to launch later this year on November 19th 2013. Might be interested in this new trailer that has been released by the games developers called Need for Speed Progression. 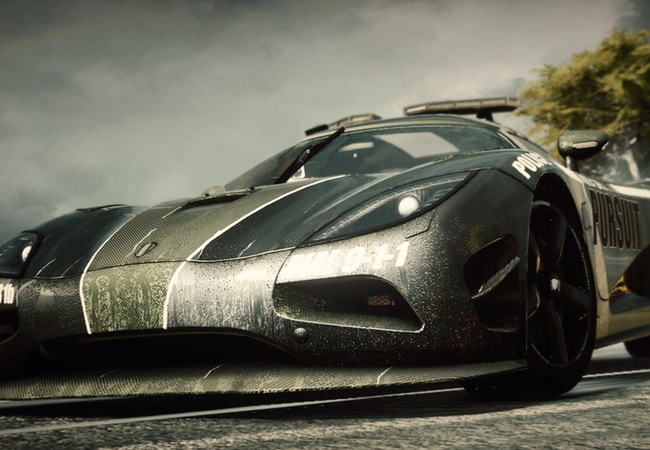 Need For Speed Rivals will enable players with the opportunity to pursue a career as a both a street racer, and as a member of law enforcement and set in an open world environment and is currently being developed by Swedish developer Ghost Games.

Challenges within Need for Speed Rivals apply to both your career as a cop and high speed driver, and challenges in the ‘Progression and Pursuit’ trailer include : escaping pursuits, drifting a specific distance, and busting racers, to name just a few that are included in the final Need for Speed Rivals game.