The new Need For Speed game allows you to enter into high speed chases as you play through full careers as both a cop and a racer, either via solo game mode or internet connected. 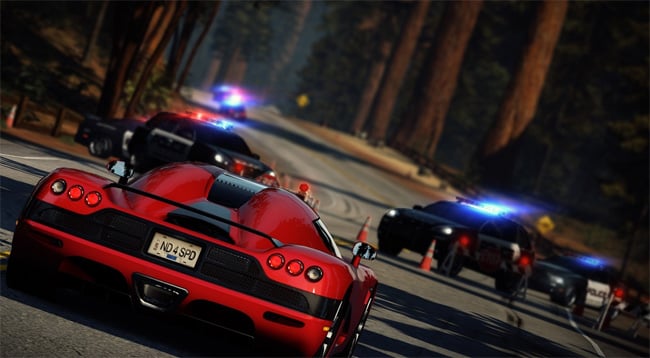