The stuff that turns up on Ebay never ceases to amaze me, the latest strange object for sale on the worlds largest auction site  is the Omni-Hand which is the first motorized dexterous robot hand that was produced by NASA.

If you fancy owning a piece of NASA developed hardware, this robot hand is got to set you back $18,750, although it does come with its own space glove. 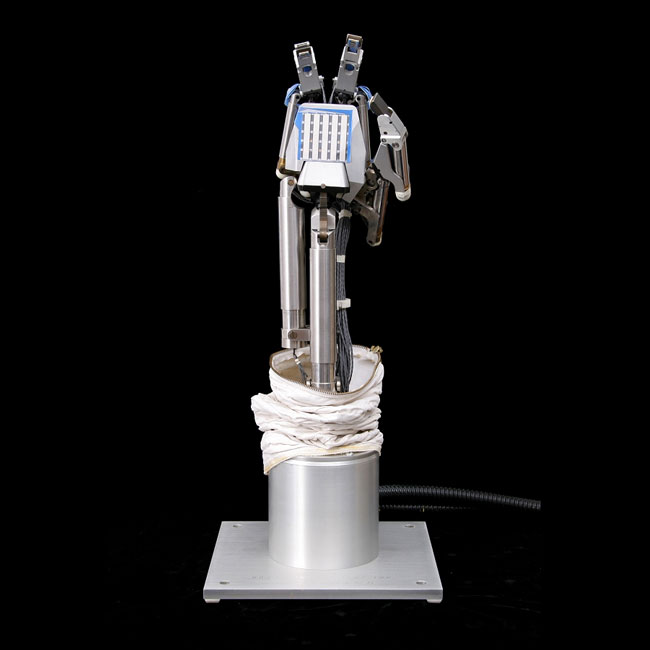 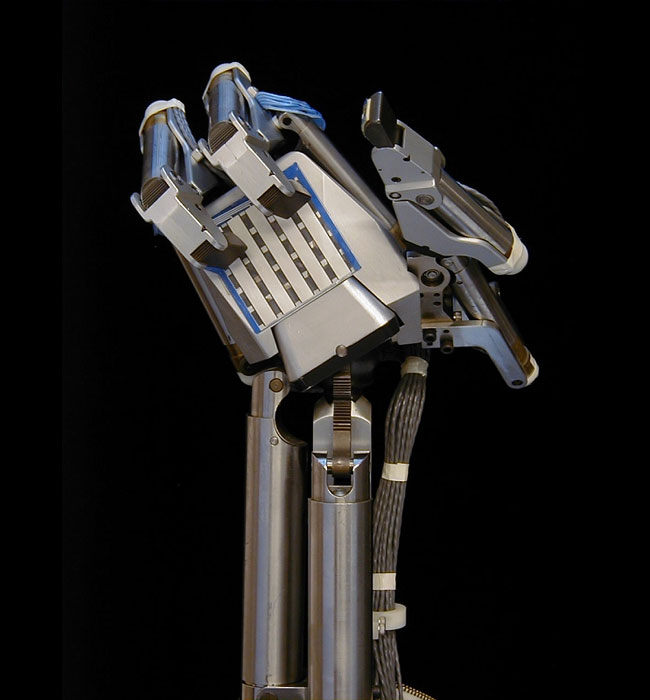 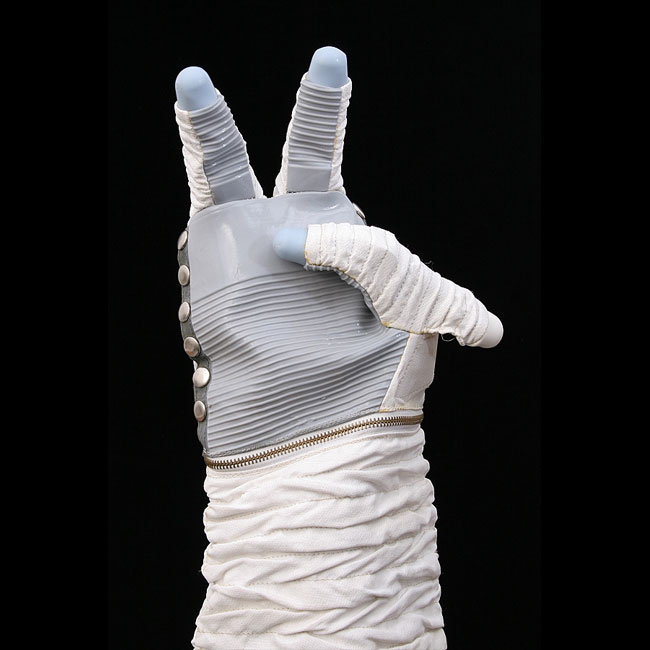 The robot hand was made on a contract for NASA, along with another prototype, and there were they only two ever made, as well as the space glove you also get a power box, motion controller, software and some other gear.

You can find out more details over at Ebay.