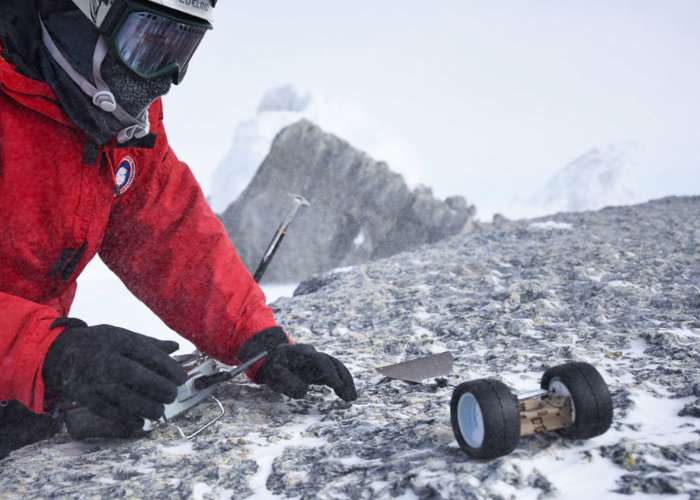 NASA has unveiled new microbots which have been inspired by origami and are capable of flattening their wheels to be able to squeeze into small locations that other drones and robots would never be able to fit.

The NASA robot are still currently under development at NASA’s Jet Propulsion Laboratory in Pasadena, California and take the form of Pop-Up Flat Folding Explorer Robots or otherwise known as PUFFER robots, which can be seen in action in the video below. 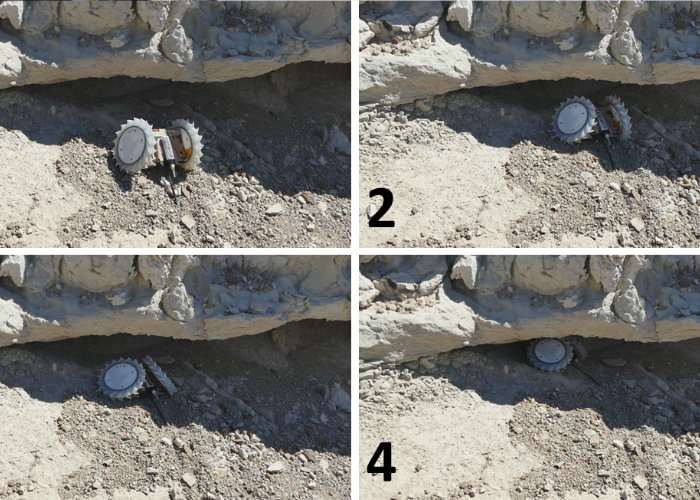 Over the past year and a half, PUFFER has been tested in a range of rugged terrains, from the Mojave Desert in California to the snowy hills of Antarctica. The idea is to explore areas that might be too risky for a full-fledged rover to go, such as steep slopes or behind sand dunes.

It’s designed to skitter up 45-degree slopes, investigate overhangs and even drop into pits or craters. PUFFER is meant to be the hardy assistant to a larger robot companion: several of the microbots can be flattened like cards and stacked one on top of the other. Then, they can be flicked out, popped up and begin exploring.

For more information on the new microbots jump over to the official NASA website for details by following the link below.