Since Marc Millis’ mathematician’s brain can process more digits than the rest of us, he endeavored to use massive amounts of data for a specific purpose. That purpose is whether humankind will embark on space odysseys anytime soon. The answer is a big ‘NO!’ 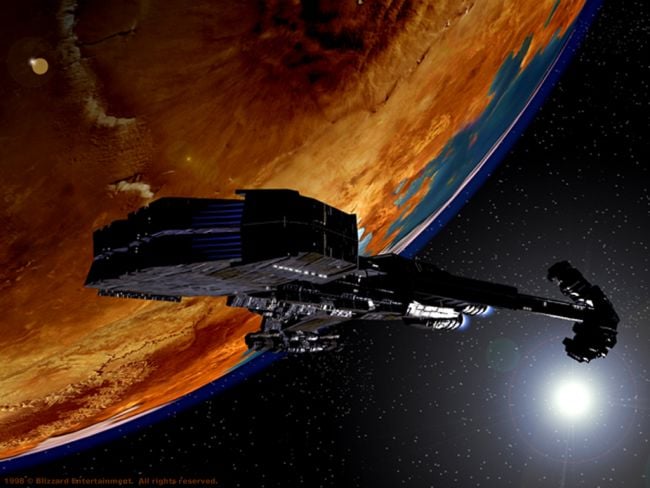 What Millis did is analyze some 30 years of data about energy trends, consumption, and technology. The sobering conclusion he reached indicated the United States alone does not have the capacity to launch historic missions into deep space. It doesn’t have the energy to do so. At least for the next 200 years.

If the USA is already hard pressed to accomplish such an undertaking, good luck to the fast developing nations out there who have galactic ambitions.

“Millis looked at the amount of energy the US has used to launch the shuttle over the last thirty years or so, as a fraction of the total energy available to the country. He assumes that a similar fraction will be available for interstellar flight in future.

[One] mission is a human colony of 500 people on a one-way journey into the void. He assumes that such a mission requires 50 tones per human occupant and that each person will use about 1000W, equal to the average amount used by people in the US in 2007.

From this, he estimates that the ship would need some 10^18 Joules for rocket propulsion. That compares to a shuttle launch energy of about 10^13 Joules.”