This story could be straight out of a Hollywood blockbuster movie. Three Massachusetts high school science students were recently asked by their teacher to imagine a spacecraft was hurtling to earth and they needed to record this event from another aircraft.

The students put the minds together and came up with a solution. Then to their amazement the teacher revealed he was actually from NASA. The imaginary event was actually going to happen, with a  Hayabusa, an unmanned spacecraft launched by Japan, that was returning to Earth and NASA wanted to get the event on film. 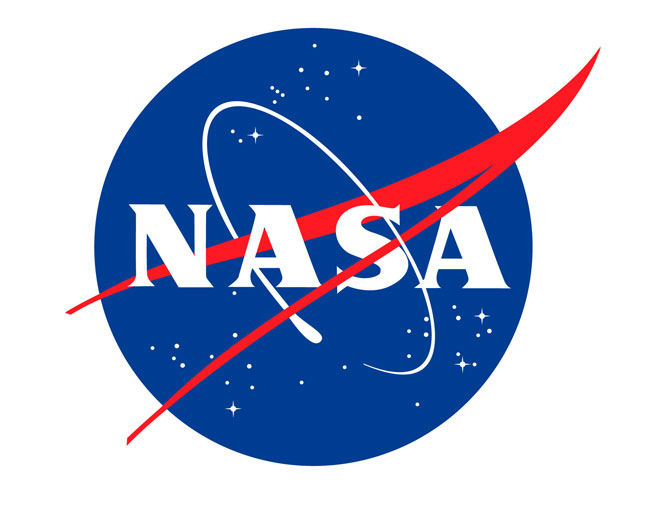 NASA then took the three students to Japan to implement their new solution in real life on a DC-8. They then enjoyed flying on the DC-8 to take the photos and video footage as the Japanese spacecraft came hurtling back to earth.