If you have been patiently waiting for shipping to commence on your Narrative Clip Lifecasting camera which launched back on Kickstarter raising $550,189 by November 2012. You will be pleased to learn that after 8 a few bumps along the way the new Narrative Clip lifelogging camera has now started shipping to backers.

Originally the camera was expected to ship during February, March and April earlier this year, but after unforeseen problems the company is now pleased to announce that it has started shipping its device to backers. 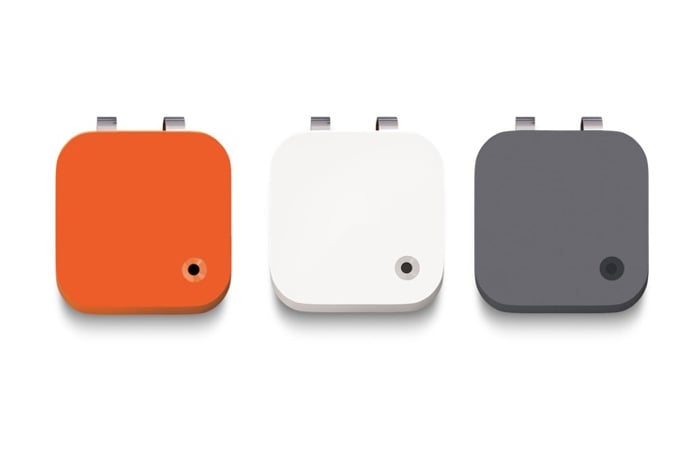 The Narrative Clip lifecasting camera is a small automatic camera and companion application that gives you a searchable and shareable photographic memory of your life and events you have encountered along the way. Its creators explain:

“Our search for the ultimate lifelogging device started with gathering people from all walks of life and asking them about their use of pictures and photographing. We let them try our very early prototypes of the camera and listened to their spontaneous thoughts about it.

Narrative was founded by six Swedish serial entrepreneurs in 2012. Martin Källström, formerly founder and CEO of blog search engine Twingly, shaped the concept of the Narrative Clip, a wearable camera able to create a continuous life log for the user. For this task he recruited his friend Oskar Kalmaru, founder of an online video provider, as well as Björn Wesén, who was, at the time, a freelancing designer of high-tech electronics”

For more information on the new shipping calendar and updates jump over to the Get Narrative website for details. The Narrative Clip camera is available to purchase for $279 with shipping world wide starting February 2014.