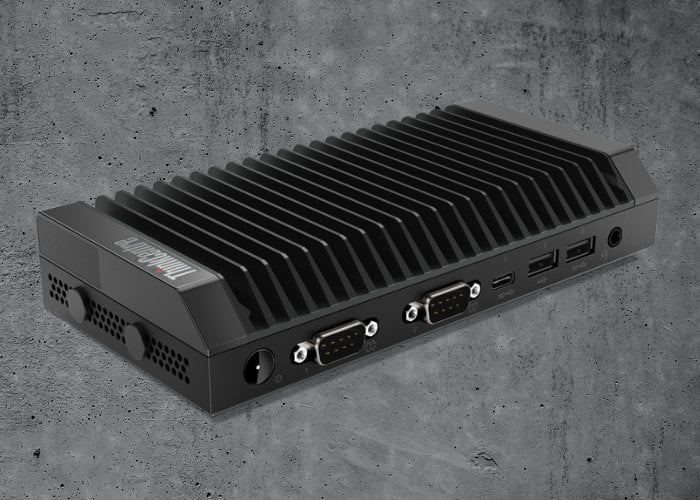 “From manufacturing to retail, companies are now looking to the Internet of Things (IoT) to transform their businesses. The ThinkCentre M75n IoT can collect, store, and process data from IoT devices, such as sensors and cameras, both seamlessly and securely. By delivering real-time tracking, insights, and more, this industrial PC can help give businesses the edge.” 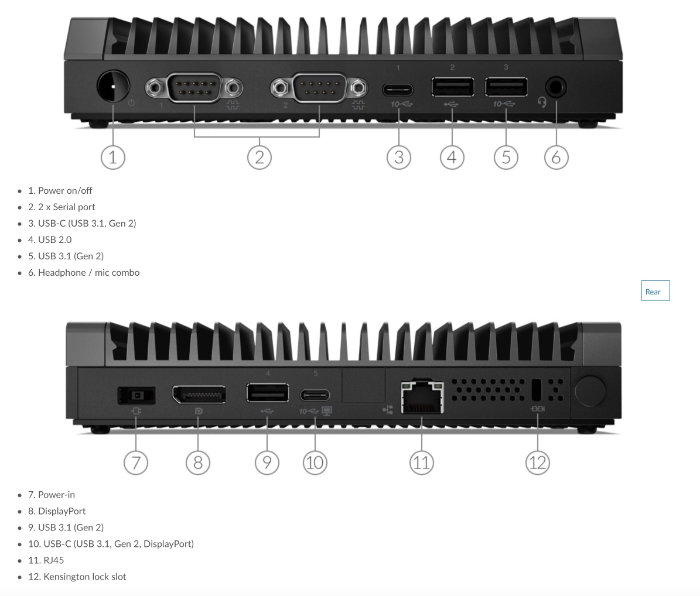 “Thanks to tailored, triangular-shaped fins, the ThinkCentre M75n IoT dispels heat more efficiently than most other compact PCs. In fact, this industrial PC can handle temperatures up to 50˚C (122˚F), more than enough for most work environments. And being military grade tested for durability and reliability, it can also withstand vibrations, humidity, shocks, and dust. As light as a paperback book, thinner than the height of a golf ball, the ThinkCentre M75n IoT is easy to deploy and manage. It’s fanless too, which means it’s whisper quiet. And it’s rich in ports, including USB-C, making accelerated connectivity and future expansion a snap.”

For more details and full specifications jump over to the ThinkCentre M75n IoT Nanoproduct page on the Lenovo website by following the link below. Unfortunately, no information on pricing or worldwide availability has been released as yet by Lenovo but as soon as information comes to light, we will keep you updated as always.