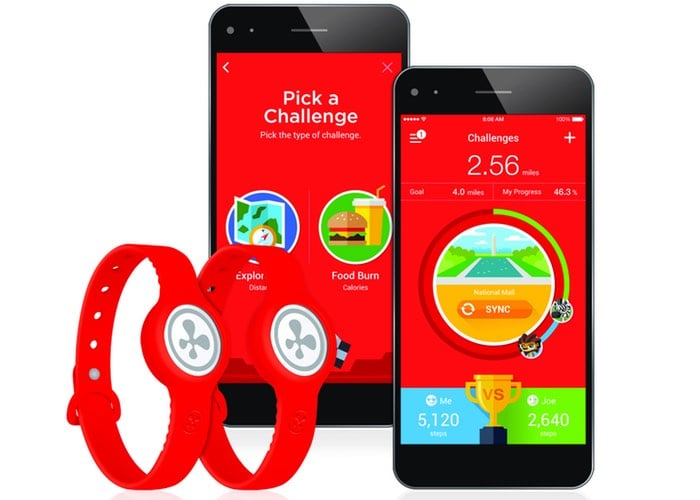 nabi has launched a new wearable fitness tracker which has been designed specifically for children to use and comes complete with its own smartphone companion application.

The new nabi Compete consists of a wrist worn wearable and offers a competitive and collaborative fitness tracker that has been designed to not only track your fitness but also make it fun for children in the process say its creators.

nabi Compete is the first activity tracking product to package two wrist bands together, helping immediately encourage head-to-head and collaborative challenges between friends and family members. The sleekly designed device, which is targeted for kids ages 6 and up, makes exercise fun, rewarding, social and educational.

The device includes the nabi Compete app and measures activity level in a gamified way to track steps and challenges based on real world places and landmarks, such as racing to the end of the Brooklyn Bridge or the National Mall Loop — as opposed to just the number of steps children take in a day and the equivalent mileage. This provides children with a sense of achievement and motivates them to continue to stay active and make healthy decisions.

Through use of nabi Compete, kids can also begin to learn the concept of calories. The app will show kids how many calories they burned off with each activity challenge through comparison of children’s favorite foods like pizza, cheeseburgers and cookies to provide meaning behind the number of calories burned. 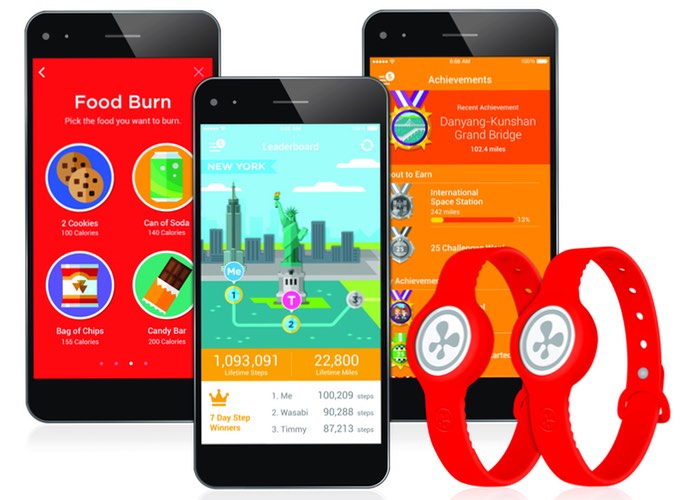 The nabi Compete is now available to purchase from the likes of Target and Best Buy for $39.99 which includes two wearable fitness trackers.