It seems that Verizon Wireless has inadvertently leaked a new mystery Android Honeycomb tablet in one of their video adverts on YouTube, the video has now been made private on YouTube, but not before Droid Life managed to get a screenshot of the tablet.

According to the guys at Droid Life, the tablet is running Android Honeycomb, and it could possibly be a Motorola tablet as it appears to feature a similar speaker to that of the Motorola Xoom. 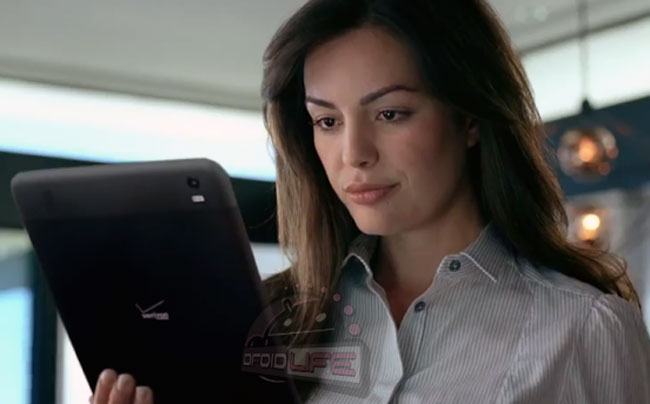 We have no idea exactly what this mystery Honeycomb tablet is, and unfortunately as the video has now been made private we only have the photo above to go on.