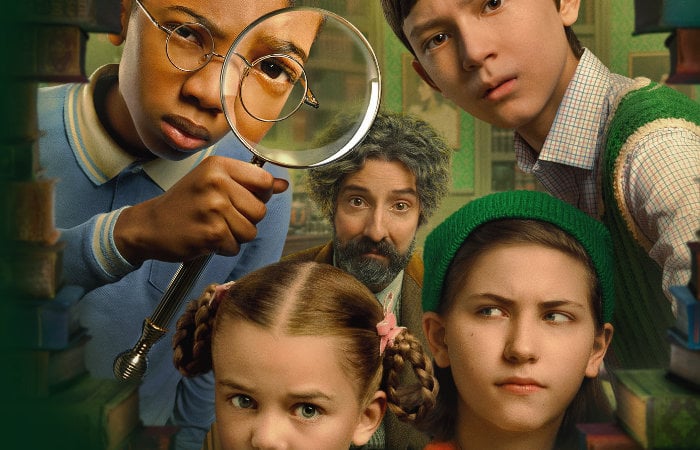 If you have been patiently waiting for the new Disney The Mysterious Benedict Society TV series based on Trenton Lee Stewart’s series of children’s books you will be pleased to know that first episodes are now available to watch via the Disney+ streaming service. Watch the trailer below to learn more about the storyline and characters in the The Mysterious Benedict Society Disney TV series will have new episodes rolling out every Friday at 12am midnight PT or 3am ET or 8am BST.

“”Are you a gifted child looking for special opportunities?” Dozens of children respond to this peculiar ad in the newspaper and are then put through a series of mind-bending tests, which readers take along with them. Only four children–two boys and two girls–succeed. Their challenge: to go on a secret mission that only the most intelligent and inventive children could complete.

To accomplish it they will have to go undercover at the Learning Institute for the Very Enlightened, where the only rule is that there are no rules. But what they’ll find in the hidden underground tunnels of the school is more than your average school supplies. So, if you’re gifted, creative, or happen to know Morse Code, they could probably use your help.”