Mt. Gox has previously filed for bankruptcy, which means that the company would try and rebuild itself under the protection of the court.

Now the company had filed for liquidation in Japan, which means that it could be less likely that people will get their money back from the former Bitcoin exchange. 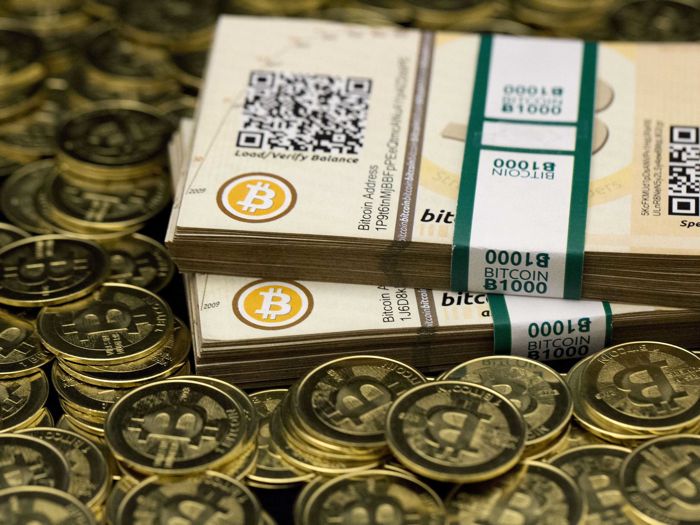 The company originally filed for bankruptcy after it lost close to half a billion dollars in peoples Bitcoins, due to an alleged hack.

The company then apparently found around 200,000 Bitcoins, which belonged to their customers, although none of them have seen any of their money back.

The news of the liquidation means that people are less likely to get their money back from Mt. Gox, of course the court still have to approve their latest request, and appoint a trustee to oversee the company during g the liquidation.