It’s not like NASA has its own soundtrack. Though if there ever was a more suitable score for space travel, it will always be Alex North’s work for the movie 2001 that works best. Regarding these latest offerings from NASA, the space agency has outed almost 50 years worth of soundbytes that are now available as ringtones. Just download them at the official site for free and have a rocket flaring up during launch whenever your wife calls. 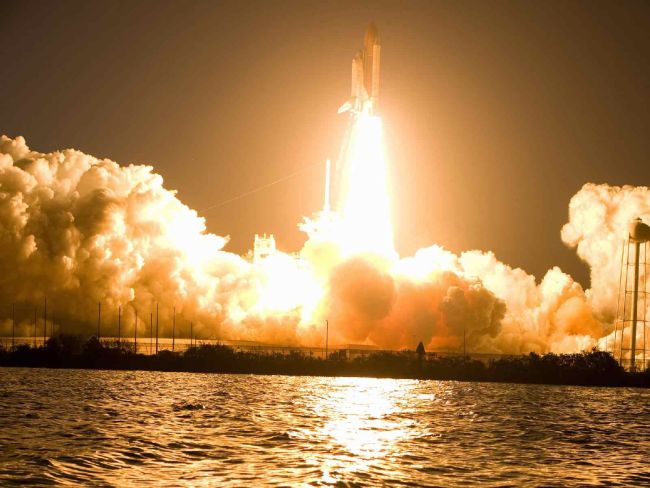 At the moment only four categories are available for download, including such timeless recordings as Neil Armstrong’s ‘One Small Step for Man’ and odd notes from a satellite titled ‘Beeps and Bytes.’

Each category features an extensive selection of audio memorabilia. The Apollo and Mercury missions, for example, have specific clips from the astronauts on their respective missions plus President John F. Kennedy’s speeches.

The really great news is the soundbytes are compatible with either Android and iOS smartphones. When it comes to the former, please bear in mind that the official NASA app must be installed first. Other smartphones can also access the audio extravaganza. Read on by hitting the link below.