With Mozilla adopting a new accelerated release format and increasing the speed at which it is rolling out updates for its Firefox browser issues have started to arise with Firefox add-on compatibility.

Now Mozilla has formulated a new plan to try and curb the add-on compatibility issues and with the launch of Firefox 7, 99 percent of the add-ons will be compatibility from version 6. However this doesn’t take in to consideration the ones not hosted in its marketplace. 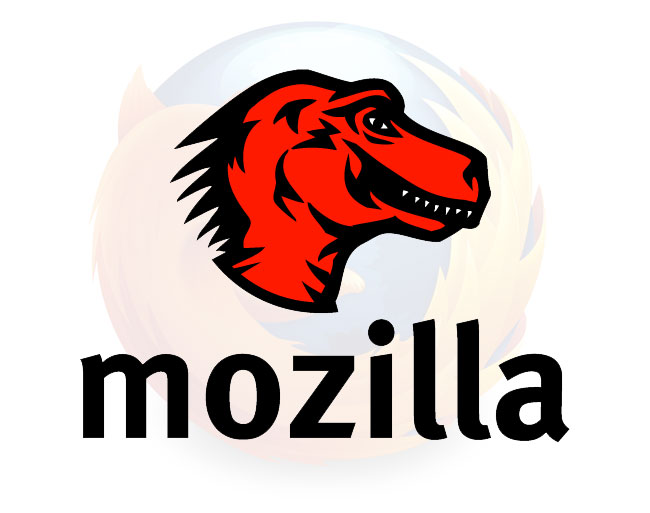 Well in Firefox 10 Mozilla hope to extend the support to add-ons not included or hosted in its Market and will no longer assume all add-ons are not compatible with the latest version of the software, which it has done in previous builds.

“When Firefox 6 launched, 97 percent of add-ons compatible with Firefox 5 were still compatible with 6,” Scott wrote in the blog post yesterday. “And we’re on track to launch Firefox 7 tomorrow with 99 percent compatibility from 6.”

For more information jump over to the Mozilla website.