The Web App Store is still currently under development but the release now means that the OWA Application Manifest spec is now stable and ready for developers to start creating applications on it. Check out the brief video after the jump for more details. 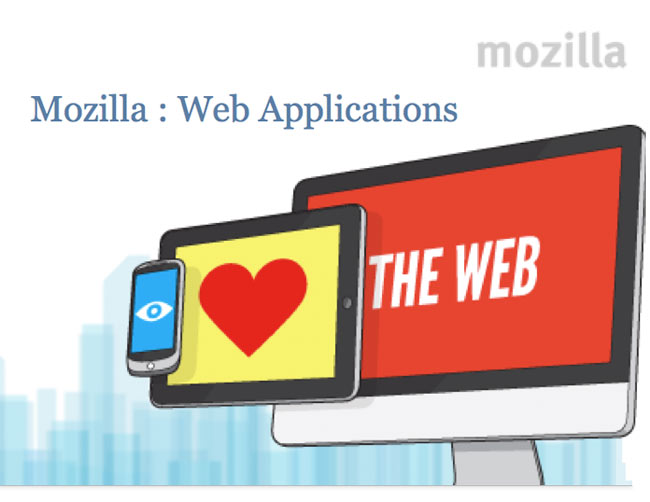 When launched the Open Web Apps will be compatible with every platform including Google Chrome via the use of a small plug-in. The Open Web App specification also allows developers to either run their own store, or to just distribute Web apps on their own, without the need for any store at all.