Mozilla have this week announced that they have now started development on the new Firefox User Interface for Windows 8. Following on from the launch of the Microsoft’s Windows 8 Consumer Preview last month.

Mozilla is currently re-designing their popular browser to fit within the new Metro style Windows 8 user interface. Which Mozilla say will improve the user and web experience for Windows 8 users. 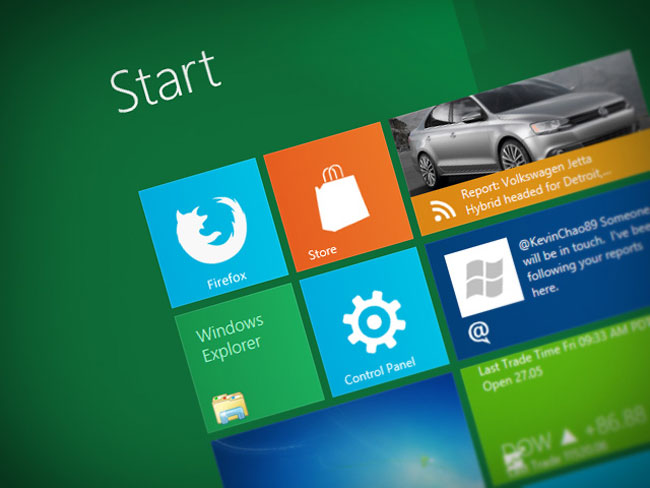 “Our first major goal is to get an experimental build of Fennec or Firefox running in Metro. This work is mainly being tracked in Bug 732518.

We have several smaller goals that we want to tackle next week:

Its still early days for the Mozilla Firefox Metro development team, but as more information becomes available we will keep you updated.