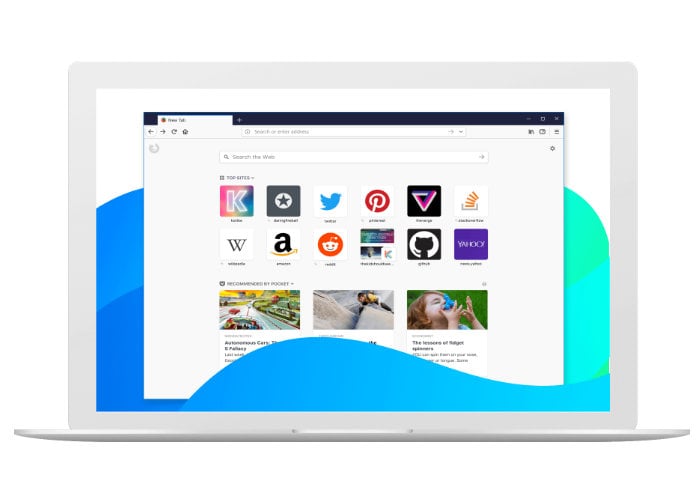 Mozilla has announced the release and availability of its latest Firefox 67 browser bringing with it a wealth of new performance features, increasing speed, privacy and usability. Firefox 67 was first offered to Release channel users on May 21st, 2019. New features within the latest Firefox browser include :

– A new toolbar menu for your Firefox Account to provide more transparency for when you are synced, sharing data across devices and with Firefox. Personalize the appearance of the menu with your own avatar
– Tabs can now be pinned from the Page Actions menu in the address bar
– Firefox will highlight useful features (like Pin Tabs) when users are most likely to benefit from them.
– Easier access to your list of saved logins from the main menu and login autocomplete. Learn about all the ways you can manage your passwords in Firefox.
– The Import Data from Another Browser feature is now also available from the File menu
– Users will be able to run different Firefox installs side by side by default so that you can run the beta and release versions simultaneously

– It renders the most commonly used features first, which mean that while you might have to wait for everything on a page to load, the stuff you’re looking for is likely to show up soon after you visit a website.
– If your computer is running low on memory (and has less than 400MB free), Firefox will automatically suspend browser tabs you haven’t used in a while, and resume them only when you bring them into focus.
– The browser starts more quickly after you’ve customised Firefox with add-ons.

For a complete rundown of all the Firefox 67 release notes jump over to the official Mozilla website.