Mozilla and Foxconn have announced a new partnership to produce Firefox OS based devices, and the two companies will be holding a press conference in Taipei next Monday.

Foxconn and Mozilla will be showing off new Firefox OS devices next Monday, as yet we do not have any details on exactly what the two companies will announce, although the suspect there will be at least one new Firefox OS smartphone. 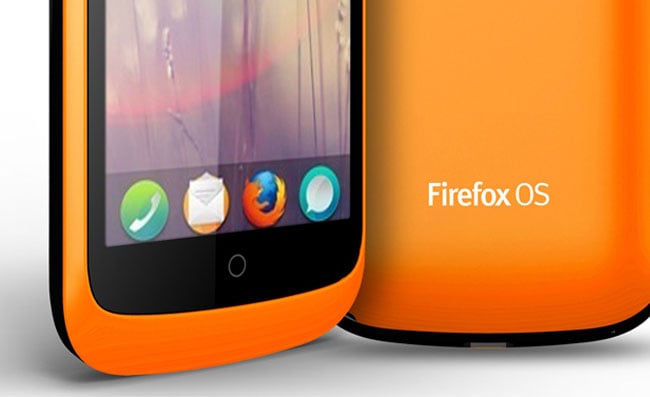 Mozilla now has 19 companies signed up to produce devices running its Firefox OS, as soon as we get some more details on what will be announced we will let you guys know.