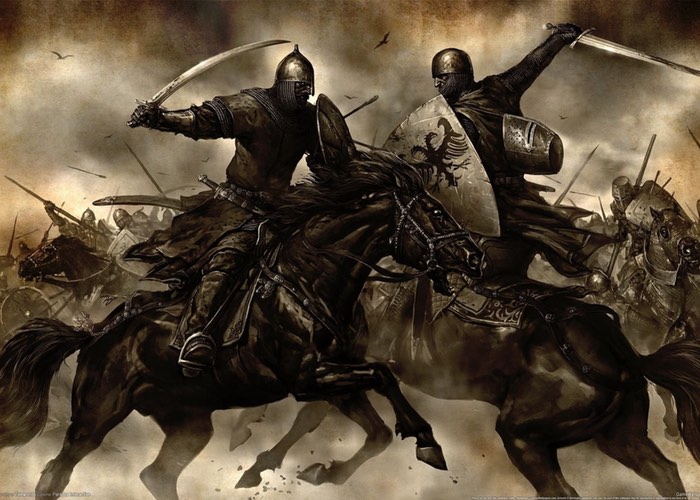 Gamers patiently waiting for the new Mount & Blade Warband expansion to be made available for the role-playing video game Mount & Blade, will be pleased to know that it is now available to preorder and pre-download the Xbox One and PlayStation 4.

Check out the trailer below to learn more about what you can expect from the new Mount & Blade Warband expansion the game that is available to play on PS4, Xbox One and launched on PC systems previously.

Warband expands on the original game by introducing a sixth faction (The Sarranid Sultanate), increasing political options, adding the ability for the player to start their own faction, and incorporating multiplayer modes. Reviews of the game were generally favourable, with the addition of multiplayer praised.

The game places a focus on the horse-mounted combat and giving orders to one’s warband in the field, such as telling archers to hold a position or infantry to use blunt weapons. Mount & Blade: Warband is the iconic entry in the series that brought medieval battlefields to life with its realistic mounted combat and detailed fighting system.

– Free-form sandbox gameplay. You are free to go anywhere in a world with more than a hundred unique locations including villages, castles and towns.

– Fight on horseback and foot using a vast variety of medieval weapons, each with unique characteristics.

– You can become anything from a lonesome adventurer to a ruler of a faction.

– Sophisticated AI will challenge you in combat and in your strategic plans.

– Freedom to interact with hundreds of characters.