Android 3.1 Honeycomb was supposed to bring a range of new features to the Motorola Xoom, one of those was the addition of movie rentals through the Android Market.

It looks like the Verizon version of the Motorola Xoom now has this feature but the WiFi version of the Xoom doesn’t, which is quite puzzling, and Motorola have confirmed that this was intended. 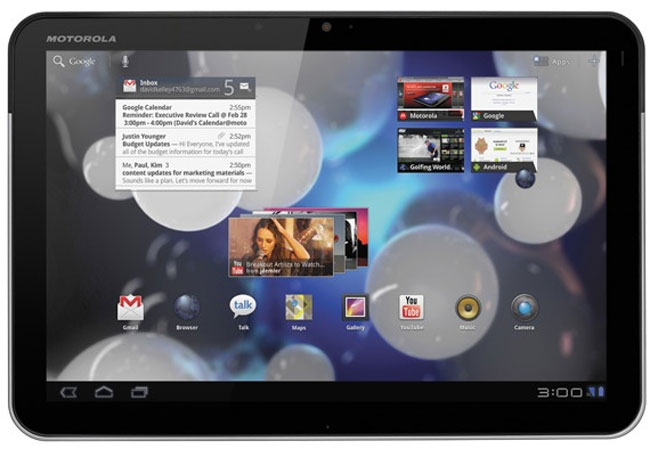 The new Movies tab in the Android Market will not appear on updated Wi-Fi-only Motorola Xooms immediately after the update. Google will make that available in the near future.

All we kn ow is that movie rentals are expected to be added to the WiFi version shortly, although there are no details on exactly when this will arrive.