Motorola has announced that their new Android 3.0 Honeycomb tablet, the Motorola Xoom will feature an unlockable and lockable bootloader, which is great news for developers as it will allow them to install custom ROMs on the Xoom. 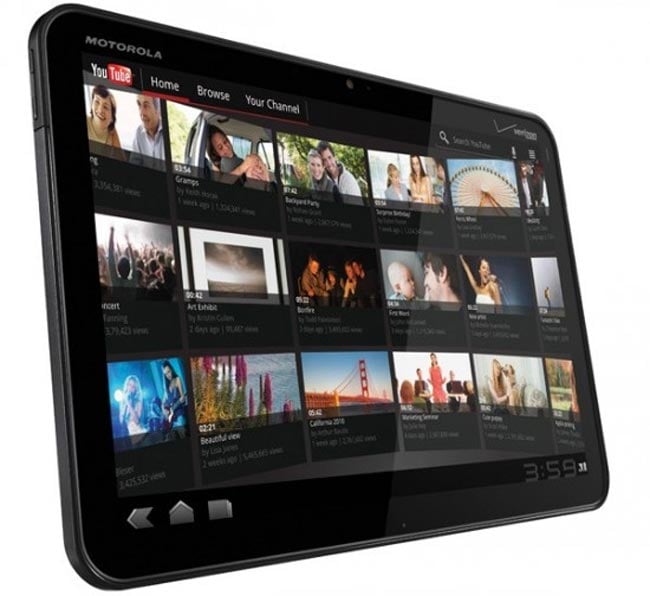 This will mean that developers will have full access to the Xoom’s hardware and we could see some interesting stuff being developed for the Xoom including custom UI’s.