Some of our readers will remember the photo we saw last week which was reported to be of the new Motorola Xoom 2 Android tablet, now the guys over at Engadget have got their hands on some more photos of the Xoom 2 as well as some more details.

The Motorola Xoom 2 is reported to come with a 10.1 inch display and will apparently be just 8mm thick, and will feature a dual core 1.2GHz processor and 1GB of RAM. 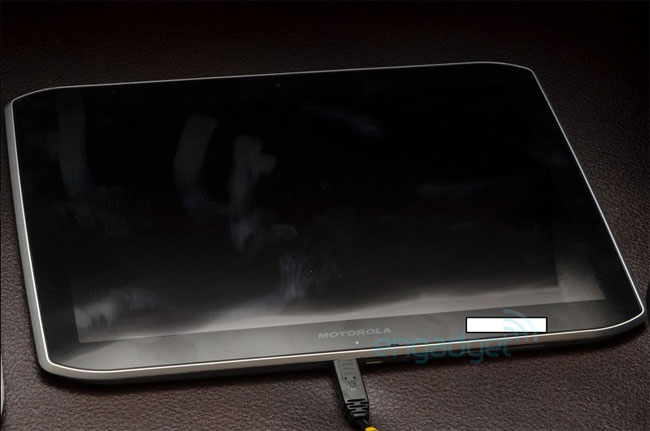 The Xoom 2 is also able to record full HD video in 1080p, and will come with an apparent 11 hours battery life, and the display will also be HD, and will be able to stream Netflix in HD.

There are no details as yet on when the Motorola Xoom 2 will be officially announced as soon as we get some more information we will let you guys know.

Source Engadget, This is My Next, Android Police