We are still waiting for Google and Motorola to officially announce the new Motorola X Phone, or the Motorola XT1056, and now it looks like the device has received FCC certification and will be headed to US mobile carrier Sprint.

The Motorola X Phone is rumored to come with Android 5.0 Key Lime Pie, although we have no idea when Google intend to launch Android 5.0, probably later this year. 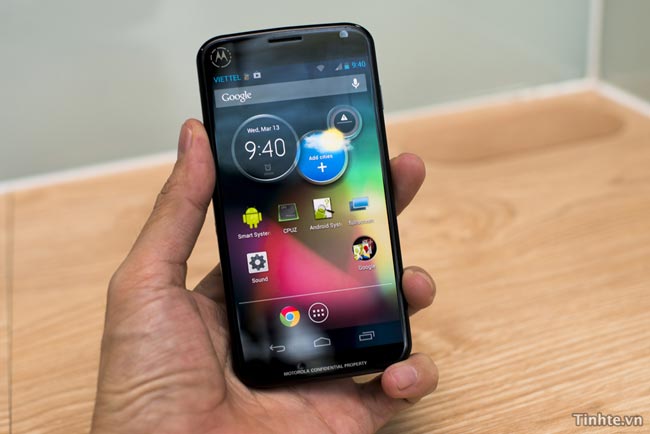 The Motorola X Phone is rumored to come in 20 different colors, and will offer a range of customization options in terms of the handsets look, it is rumored to feature a 4.7 inch full HD display with a resolution of 1920 x 1080 pixels, as soon as we get some more details on the device we will let you guys know.