This week Motorola has released a new update for their Motorola’s Touchless Control application via the Google Play Store, which brings with it a new function called ‘What’s up’ which enables your smartphone to read your notifications out loud when desired.

The update also includes a number of other commands allowing you to make calls and carry out searches via the Google website. Once installed and enabled whenever you say “What’s up” or “Read notifications” your smartphone will then read out your current notifications. 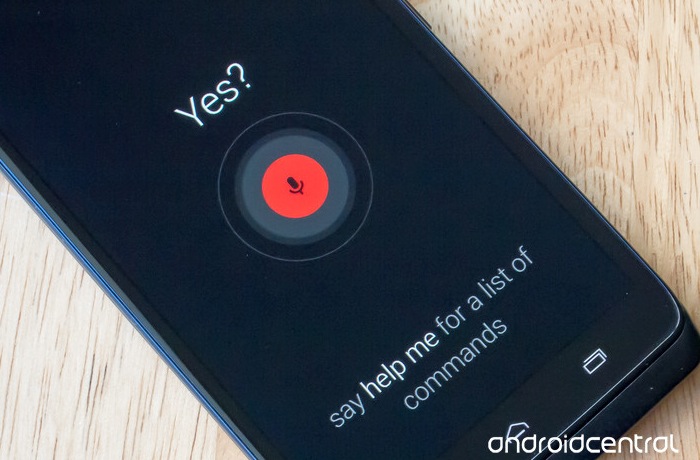 The new feature might not be handy at all times but will definitely provide assistance if you are driving or need to access your smartphone whilst doing something else. Within the latest update Motorola have also included a quick fix for detecting the end of speech, which will now eliminates the awkwardly long pauses after giving your smartphone a voice command.

If you fancy loading the new Motorola’s Touchless Control application on to your smartphone remember that the Touchless control feature is only available on the most recent devices created by Motorola. Including the Moto X, Droid Mini, Ultra and Maxx, and don’t forget to update your smartphone’s operating system to Google’s latest Android 4.4 KitKat to support Motorola’s Touchless Control app.