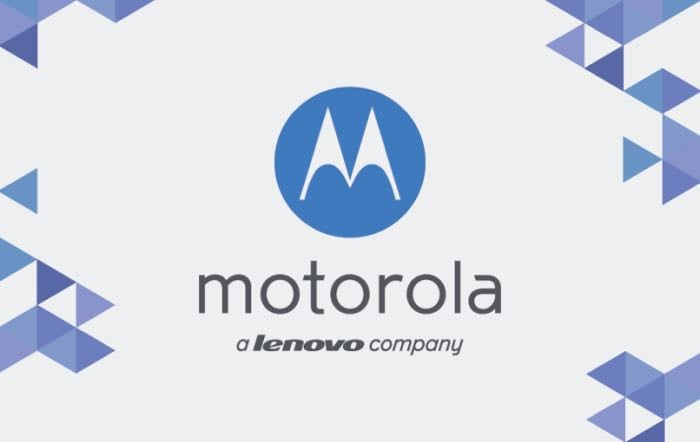 Motorola is getting a re-brand this year, it will be called Moto By Lenovo, the company’s owner Lenovo has confirmed at CES that the brand will be replaced in 2016.

Lenovo purchased Motorola Mobility from Google back in 2014, since then it has released a number of devices under the Motorola brand.

The new brand will be Moto by Lenovo, the news was announced at CES in an interview given to Cnet by the company’s Chief Operating Officer Rick Osterloh, you can see what he had to say below.

“We’ll slowly phase out Motorola and focus on Moto,” Osterloh said in an exclusive interview Thursday at the CES conference in Las Vegas.”

The Motorola brand has been around for a long time, the company is one of the first mobile phone manufacturers and used to be one of the most popular ones.