Motorola is now owned by China’s Lenovo, the company has not released any new Motorola smartphones in China over the last few years, although it appears that the company now has plans to launch some new devices in China.

Motorola has announced in their official Chinese website that the company will be launching new products in China in the near future, and we suspect that these new device may be Motorola smartphones.

As yet there are no specific details on these new Motorola smartphones, although there have been a number of rumored handsets which could be headed to China.

There are rumors of two devices with the model numbers XT1079 and XT1085, and these new handsets could be launching in China. 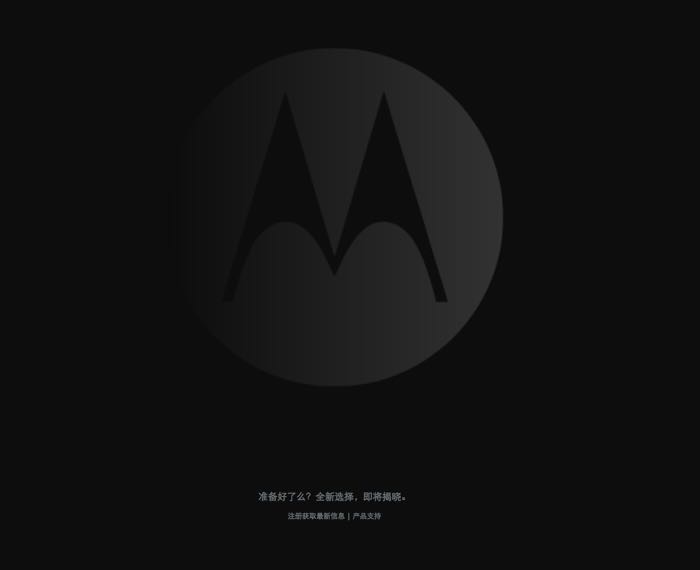 There is also the possibility that Motorola could launch versions of their existing devices in China, like the Moto G, Moto X or the Motorola Moto E.

As soon as we get some details on exactly what these new Motorola smartphones for China are, including some specifications and photos of the handsets, we will let you guys know.