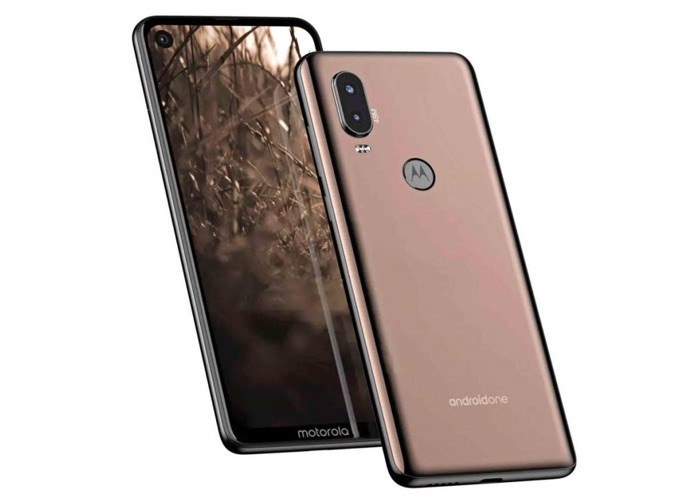 Motorola is getting ready to launch a new Android One smartphone, the Motorola One Vision and now some specifications on the handset have been revealed.

According to the guys over at the XDA Developers the new One Vision smartphone from Motorola will be powered by a Samsung Exynos 9610 processor.

The new Motorola One Vision will features a 48 megapixel rear camera and it will come with a 6.2 inch display and will feature a 21:9 aspect ratio and a Full HD+ resolution of 2520 x 1080 pixels. The handset will also come with a 3500 mAh battery.