Motorola recently announced a couple of new smartphones, one of those was the Motorola MOTOLUXE, which is now available to pre-order SIM free in the UK and it looks like it will be available around late February of early March in the UK.

The guys from Clove dropped us an email to let us know that they have a SIM free version of the Motorola MOTOLUXE available to pre-order, and the device will be available for £258 including taxes. 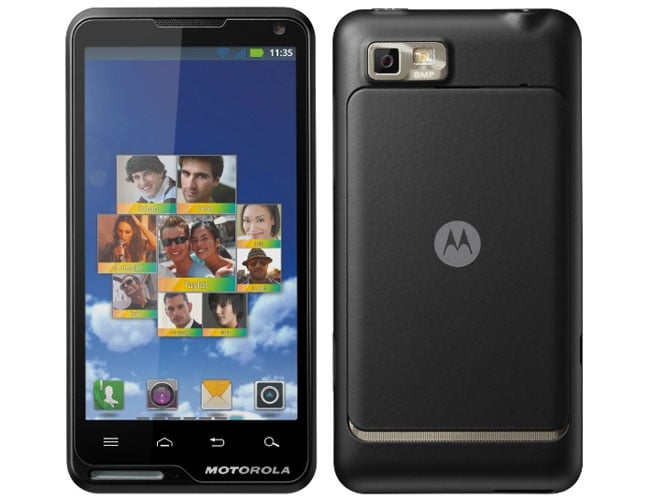 The Motorola MOTOLUXE will come with Android 2.3.7 Gingerbread and it features a 4 inch touchscreen display with a resolution of 480 x 854 pixels, processing is provided by a single core Qualcomm MSM7227A 800MHz processor.

It also feature Bluetooth 3.0, 802.11 b/g/n WiFi, 1GB of built in storage plus a microSD card slot that can take up to 32GB microSD cards, you can find out more information about the device over at Clove.

The guys from Unlocked Mobile just let us know that they also have the Motorola MOTOLUXE available to pre-order and they expect to have the device in stock on the 20th of February, you can find out more details over at Unlocked Mobiles.