Motorola has announced that the Motorola Moto X will launch in the UK and Europe in February, the handset will retail for £380 in the UK and 399 Euros in Europe.

This is the off contract price for the Motorola Moto X, the device will also be available with a number of mobile carriers in the UK. 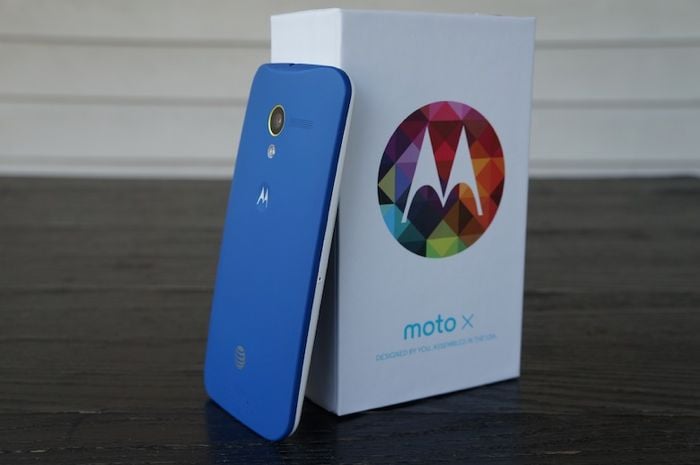 The Moto X comes with a 4.7 inch HD display with a resolution of 1280 x 720 pixels, the handset features a dual core 1.7GHz Qualcomm Snapdragon processor, an Adreno 320 GPU and 2GB of RAM.

The Motorola Moto X comes with Android 4.4 Kit Kat, and it also features a 10 megapixel rear camera and a 2 megapixel front facing camera.

The Motorola Moto X will be sold through Amazon, Techdata, the Carphone Warehouse, mobile carrier O2 and Phones 4U in the UK, a white version of the handset will be sold elusively through Phones 4U.

As yet we do not have any details on what contracts the mobile carriers will be offering on the Motorola Moto X, as soon as we get some more information we will let you guys know.