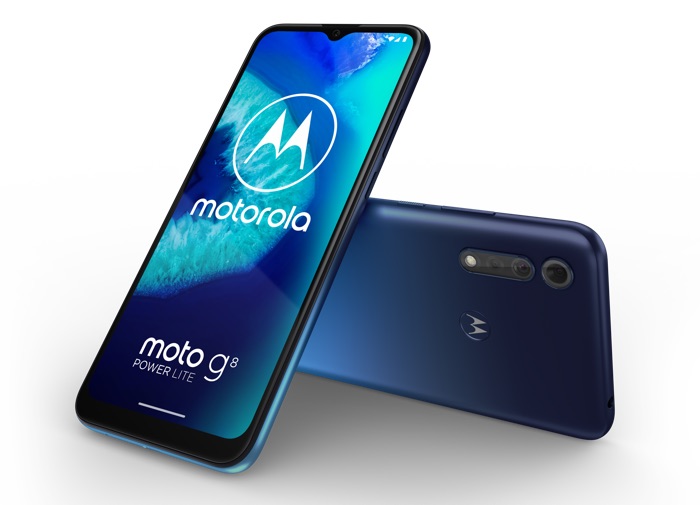 The Motorola Moto G8 Power Lite was made official recently and now the handset is coming to India this week, the device will go on sale on the 21st of May.

The handset will be available through Flipkart and the exact pricing for the device has not been made official as yet.

As a reminder the handset comes with a MediaTek Helio P35 mobile processor and 4GB of RAM, it also features 64GB of built in storage and a microSD card slot for expansion.

The device comes with a 6.5 inch display that features a HD+ resolution of 1600 x 720 pixels and it comes with a 5000 mAh battery and fast charging.