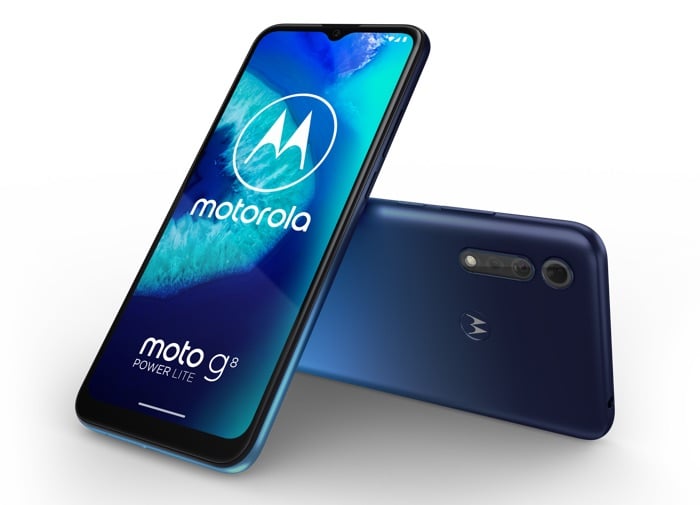 We have heard a number of rumors about the new Moto G8 Power Lite smartphone a nd now the handset is official.

The new Moto G8 Power Lite comes with 6.5 inch display with a HD+ resolution of 1600 x 720 pixels and it is powered by a MediaTek Helio p35 mobile processor.

The handset comes with 4GB of RAM and 64GB of storage, there is also a microSD card slot which can take up to a 256GB card.