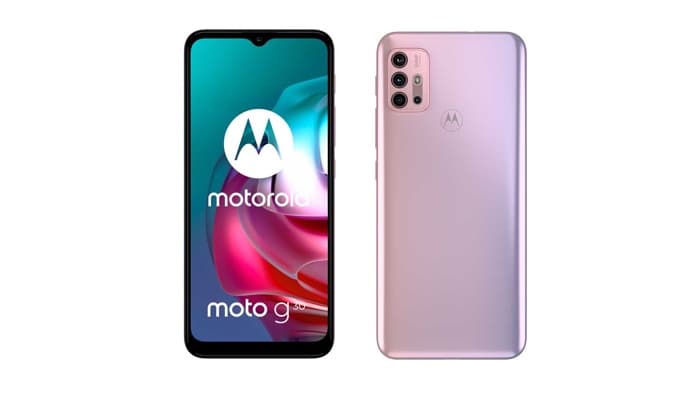 It looks like we have some details on a new smartphone from Motorola, the new Moto G50, the pricing of the handset in Europe has been revealed.

The Moto G50 will retail for €229 in Europe, the handset was spotted on a retailers website with the model number XT2137-1.

The handset previously appeared in some benchmarks and the device is rumored to come with A Qualcomm Snapdragon 480 processor.

The Moto G50 will apparently come with a range of RAM and storage options and the device will feature a 4850 mAh battery and come with fast charging.

The Motorola Moto G50 is expected to have a number of cameras including a 13 megapixel camera on the fronr for Selfies on the back there will be a 48 megapixel main camera, 5 megapixel ultrawide camera and a 2 megapixel macro camera. As yet there are no details on when the handset will launch.