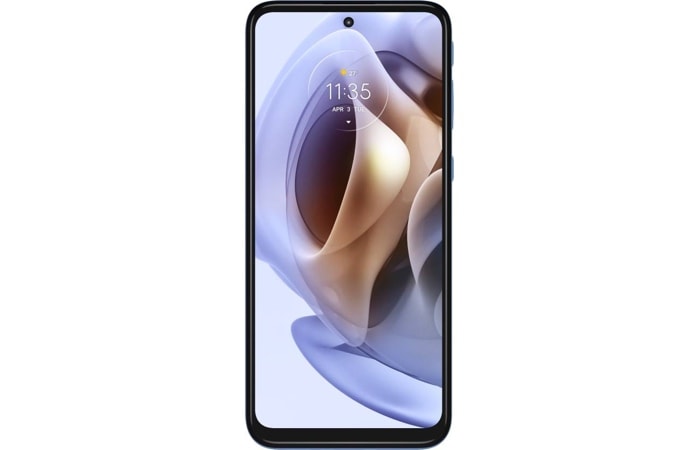 Motorola is launching a new smartphone in India, the Motorola Moto G31 and the handset features a 6.4 inch AMOLED display.

If you need some additional storage then the Motorola Moto G31 is equipped with a microSD card slot, it also features a 5,000 mAh battery and it comes with 10W fast charging.

The device comes with a range of cameras which include a single camera on the front and three cameras on the back. The three rear cameras include 50-megapixel quad pixel f/1.8 cameras, an 8-megapixel ultrawide camera, and a 2-megapixel bokeh camera. On the front of the handset, there is a 13-megapixel camera that is designed for taking Selfies and for making video calls.

The new Motorola Moto G31 smartphone will be sold through Flipkart in India and it will be available from the 6th of December. The handset will start at  INR12,999 for the 4GB model and INR 14,999 for the 6GB model.