Motorola has announced that it will be launching a European version of the Motorola Droid, which will be called the Motorola Milestone.

The Motorola Milestone will initially be available in Germany on mobile phone networks O2 and Vodafone, and it is a GSM version of the Motorola Droid. 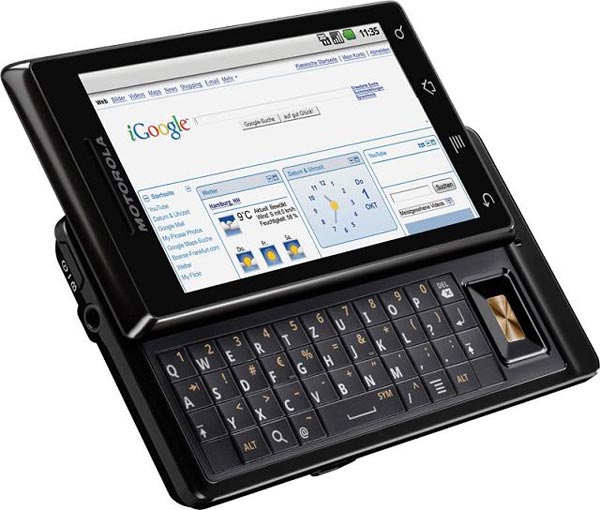 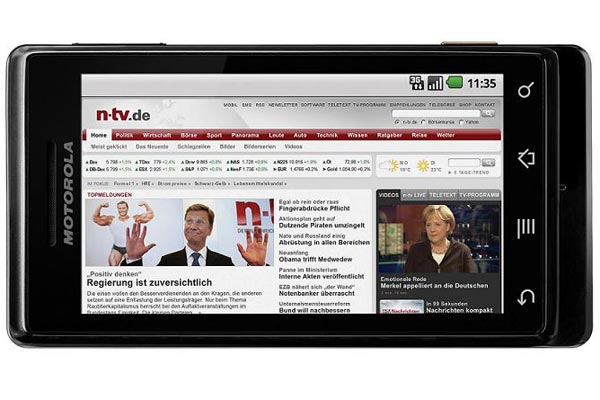 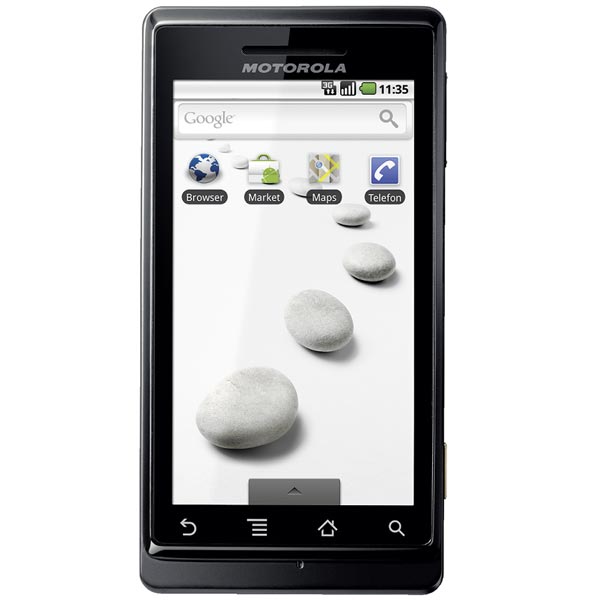 The Motorola Milestone will feature a 3.7 inch touchscreen display with a resolution  of 480 x 854 pixels, a 5 megapixel camera with dual LED flash and a 3.5mm headphone jack.

It will run Google Android and will come with a range of applications which include Google Apps like Google Maps, Google Talk, Google Mail, and YouTube.

The Motorola Milestone will be available in Germany initially, then Italy, there is no word as yet when we will see it released in the UK, or which mobile phone providers will offer it.