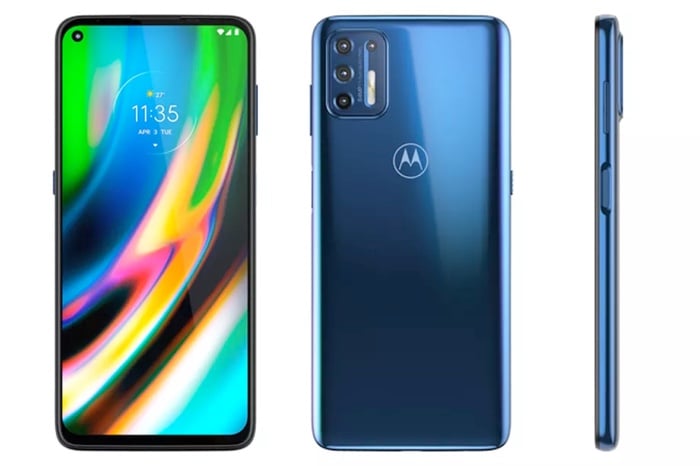 It looks like Motorola has another new Android smartphone in the works, the Motorola G9 Plus, the handset was spotted by Roland Quandt on Orange’s Slovakia website.

The listing shows a range of photos of the device and also list many of its specifications, the device will come with a 6.1 inch display with a Full HD+ resolution.

The handset will feature a Snapdragon 730 processor and will come with 4GB of RAM and 128GB of included storage.

There will also be a microSD card slot for expansion and it will feature four rear cameras, the main camera will have a 64 megapixel sensor. The handset will also a 5000 mAh battery and it will retail for €255 which is about $300 at the current exchange rate.