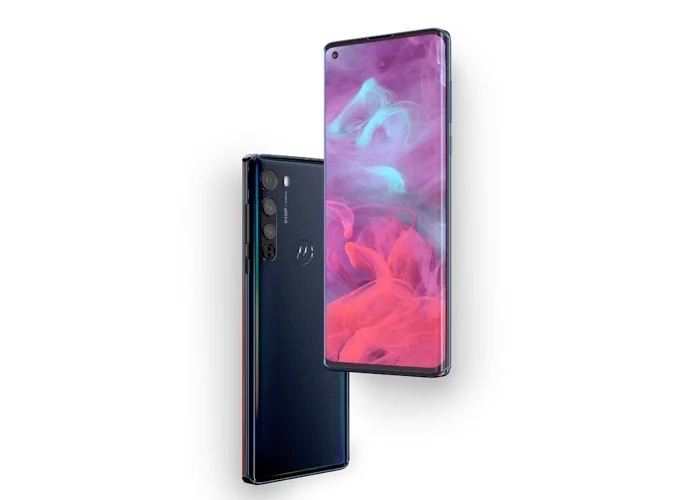 The Edge comes with a 6.7 inch AMOLED display with a FHD+ resolution of 2340 x 1080 pixels and it is powered by a Qualcomm Snapdragon 765G mobile processor.

The handset comes with a choice of 4GB or 7GB of RAM and 128gB of storage and it has a 4500 mAh battery and features Android 10.

The device has slightly different cameras than the Edge+, on the front there is the same 25 megapixel camera for Selfies, on the back there are also four cameras. The main camera has been replaced with a 64 megapixel camera, there is also a a 16 megapixel ultra wide camera, an 8 megapixel telephoto camera and a TOF 3D camera.

The new Motorola Edge is coming to Europe next month and it will retail for €599 when it goes on sale.