We have already seen some leaked specifications on the new Motorola Droid X2, and now we have some new photos of this yet to be announced Android smartphone.

The guys over at Android Central have managed to get their hands on some pictures of the new Droid X2, and it seems that the Droid X2 was running Android 2.2 Froyo. 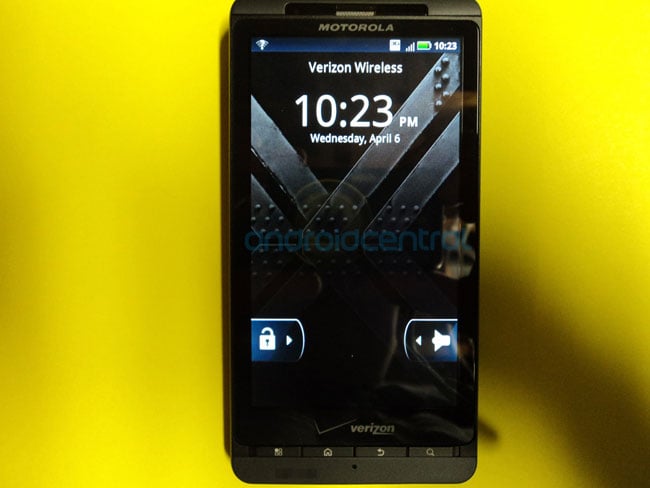 We previously heard that the Droid X2 would feature a 4.3 inch display, and a dual core 1GHz processor, and these recent photos confirm the 8 megapixel camera that we heard about previously. Take a look and our article on Android vs iPhone to see which smartphone and mobile platform is best for you.