The Motorola Atrix 4G is a cool smartphone that runs Android and has been around for a while now. The smartphone has an optional dock that turns it into a netbook too. If you like the idea of the Atrix 4G and its accessories, you might want to check out the new pricing that AT&T is offering. 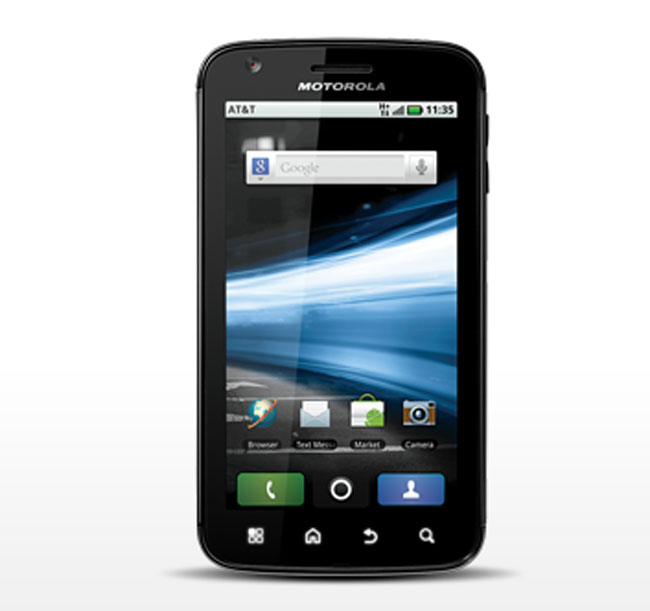 You can now buy the Atrix 4G directly from AT&T for $99.99 with a new two year contract. That is about $100 less than the Atrix 4G when it first launched. The specs are the same with the Android OS, 4-inch qHD display, and a 5MP rear camera. The phone can access the Android Market and other Android app stores and lots more.

The battery is a 1930 mAh unit good for up to nine hours of talk. It has 16GB of internal storage and that can be expanded with up to 32GB microSD cards. The phone has Bluetooth and WiFi as well. If you need a new smartphone and your budget won’t support the latest devices the Atrix 4G is well worth considering at $99.99.