It has been a few weeks since the Google-owned company released the highly customizable Moto X. It appears as if the long wait is finally over as AT&T announced that Moto X will be available for sale on August 23, along with the Moto X customization site. If you purchase your Moto X from AT&T, you also get free Motorola Skip, a wearable NFC accessory. 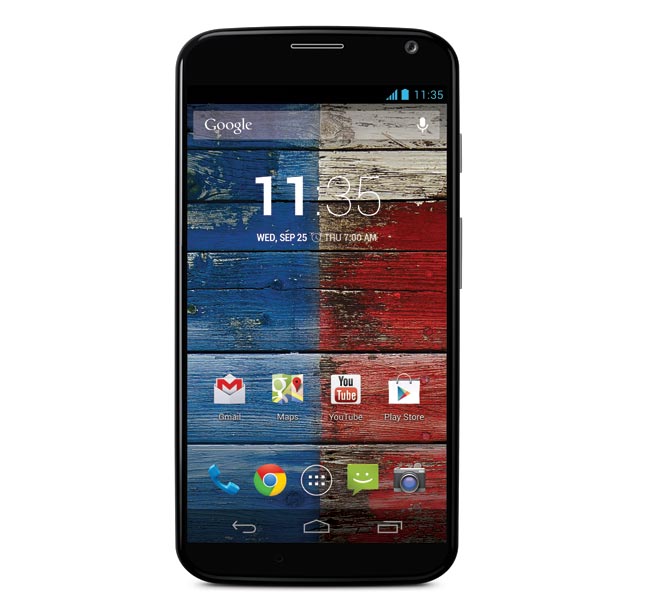 We’re excited to be the first carrier to offer you a chance to design a smartphone that’s truly yours. We’ve worked closely with Motorola to create a tailored display, sales, and distribution processes to get these customized devices into your hands quickly so you can start enjoying all Moto X has to offer, all on the nation’s fastest and most reliable 4G LTE network.

Interestingly, AT&T is offering the device to early adopters before the general public. All those users who registered on the AT&T website would get the option to design their Moto X on 19 August that will be shipped on 23 August. After you design your device, it would take almost 4 days or less to ship the device.

Currently, there is no exact news about the launch of the Moto X on other carriers.