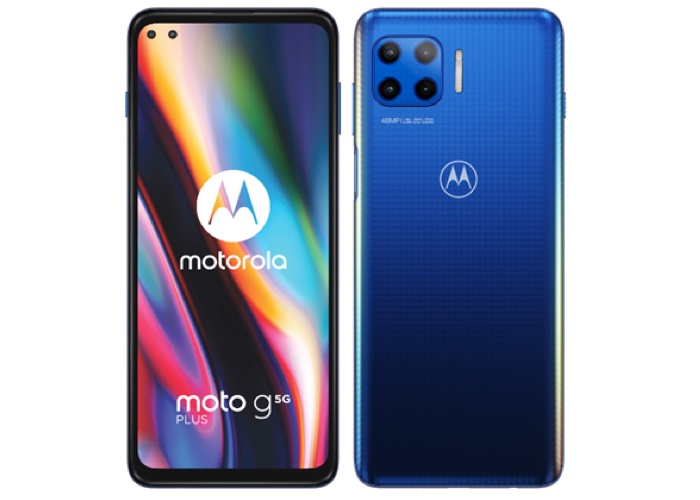 Motorola recently launched their new Moto G 5G Plus smartphone in Europe and now the device is headed to the US.

The handset will apparently be called the Moto One Lite when it launches in the US and it is expected to share the same specifications as the European version.

Motorola One 5G with model no XT2075-2 is in the works. The same model no has earlier appeared on TÜV Rheinland with 4700mAh battery & up to 20W charging. This smartphone could be the rumored Motorola Edge Lite#MotorolaOne5G

As yet there are no details on when the Moto G 5G Plus  smartphone will go on sale in the US, as soon as we get some more details we will let you guys know.