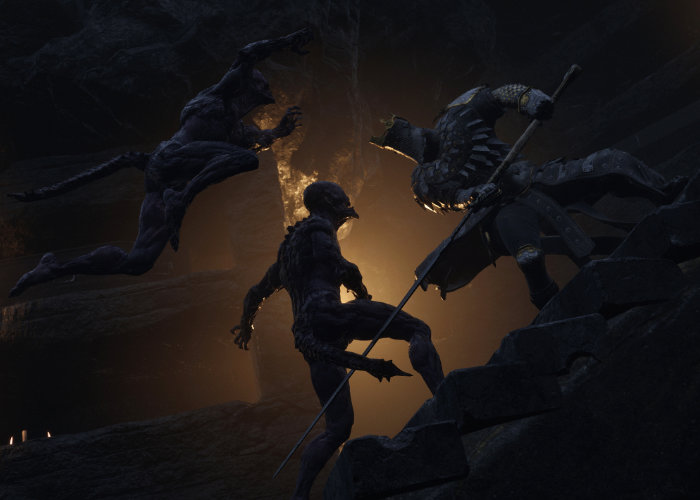 Game development studio Cold Symmetry has revealed more details about their new Mortal Shell game that will be launching on the PlayStation, Xbox One and PC. Mortal Shell will offer players a deep action-RPG that tests your “sanity and resilience in a shattered world”.

Andrew McLennan-Murray, Anton Gonzalez, and Vitaly Bulgarov Cold Symmetry’s co-founders explain : “For a small team like ours, developing this title in many ways felt like crossing an ocean on a paddleboard. To finally announce Mortal Shell is one of the most exciting and terrifying experiences we’ve had in our lifetimes. The last two years have been a time of non-stop growth, full of shocking revelations of sheer complexity that goes into creating a video game that you, yourself, would really enjoy playing.”

Mortal Shell will be launching on the Xbox One, PC, and PlayStation 4 sometime later this year, as soon as more information is made available we will keep you up-to-date as always. To learn more about the new Mortal Shell game jump over to the official website by following the link below.