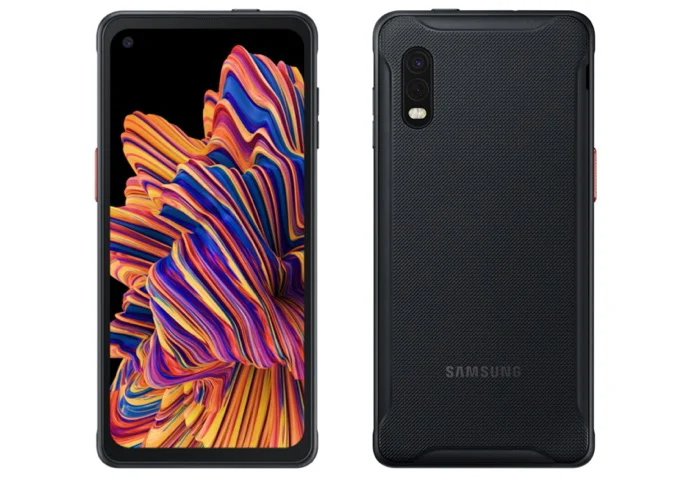 The new Samsung Galaxy Xcover 5 smartphone appeared in some benchmarks recently and now we have some more specifications on the handset.

As with previous devices this will be a rugged smartphone and it will come with a 5.3 inch display with a HD+ resolution of 1600 x 900 pixels.

The Samsung Galaxy Xcover 5 will feature an Exynos 850 processor and 4GB of RAM, it will also come with 64GB of included storage.

The handset will also come with a 3000 mAh battery and 15W fast charging, as yet there are no details on when it will go on sale.