Last week we saw some photos of the new Android powered Samsung Galaxy NX Camera, and now we have a couple more that give us a better look at the device, which is expected to be announced this week with the Samsung Galaxy Note 3.

The Samsung Galaxy NX camera is rumored to feature a 20 megapixel camera sensor and will feature a qHD display with a resolution of 540 x 960 pixels, it will run a version of Google Android. 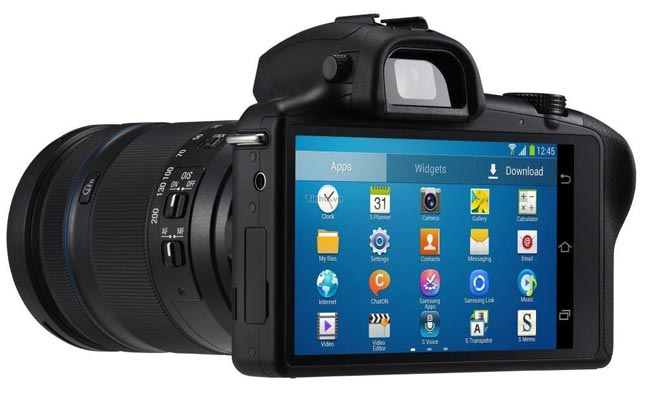 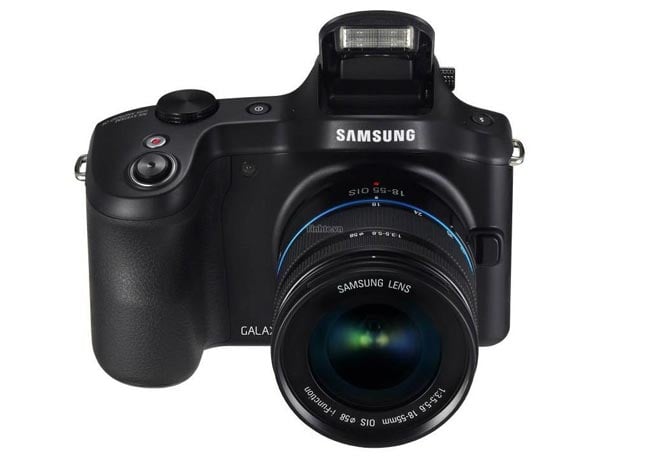 We should have some more details of the new Samsung Galaxy NX camera later this week, Samsung are holding a press conference in London this Thursday the 20th of June.