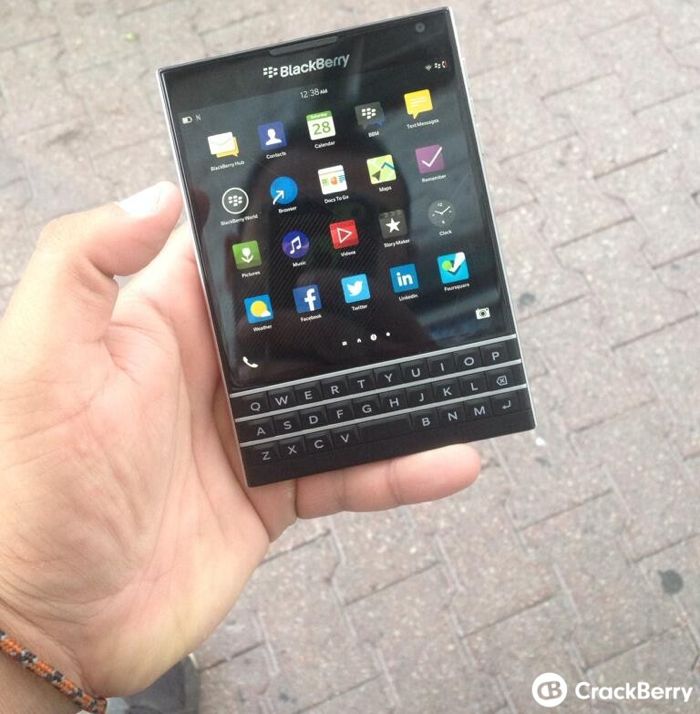 The BlackBerry Passport was recently unveiled by BlackBerry CEO John Chen, who shows off the handset earlier this month, and now some new photos have surface, giving us a better look at the device.

This new BlackBerry smartphone features a square display that measures 4.5 inches, it will come with a resolution of 1440 by 1440 pixels.

Under the square display on the BlackBerry Passport is a three row QWERTY keyboard, and as you can see from the photos, the design of the handset certainly is unique.

The BlackBerry Passport will come with BlackBerry 10.3, which will give the handset access to over 200,000 Android apps from the Amazon Appstore. 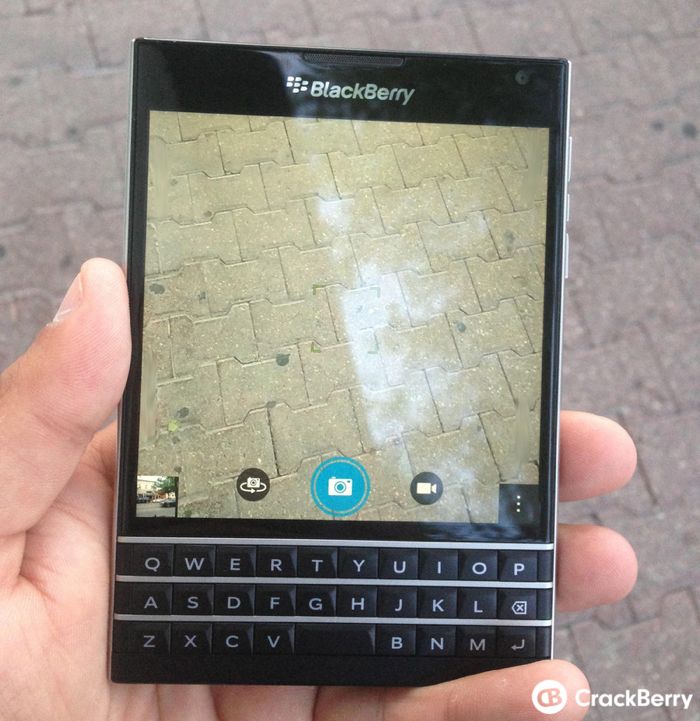 So far we know that this new BlackBerry smartphone will come with a quad core Qualcomm Snapdragon 801 processor and 3GB of RAM, there will also be 32GB of included storage, plus a microSD card slot for expansion.

The handset will also come with front and rear facing cameras, the front camera is said to be a 3 megapixel camera, unfortunately we don’t have any details on how many megapixels the rear camera comes with.

The BlackBerry Passport will go on sale in September, it will come with a 3,450 mAh battery, as yet there are no details on pricing, or an exact release date. You can see lots more photos of this new BlackBerry smartphone, over at CrackBerry at the link below.