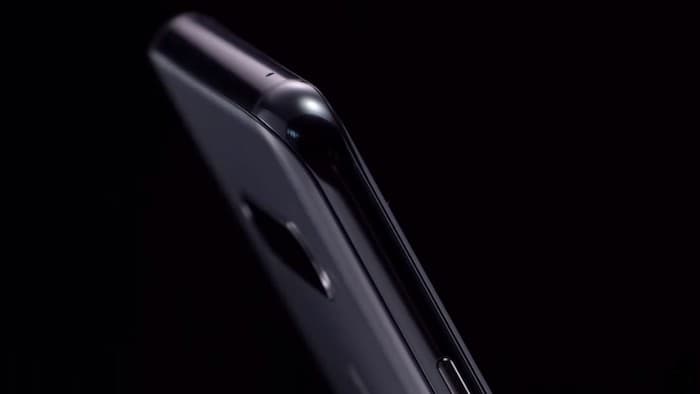 Now LG has revealed some more details about the device, the company has said that the device will have three key design elements. 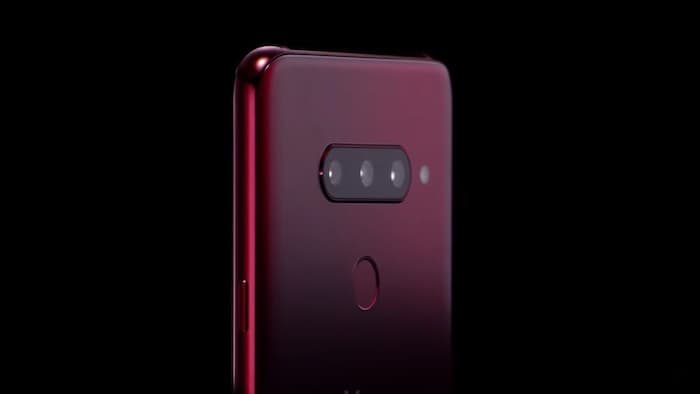 “The design philosophy behind the LG V40 ThinQ focuses on features that are unique to LG phones such as the FullVision display while introducing subtle elements that emphasize its simple and clean aesthetics,” said Lee Jung-hoon, head of design at LG Electronics’ Mobile Communications Company. “We wanted customers to be pleasantly surprised by the feel of the LG V40 ThinQ when they first hold it in their hands.”

These three key design elements include ‘smooth touch’, ‘unique color’ and ‘seamless form’, the handset will come in a choice of colors that include new Aurora Black and Platinum Gray, plus Morocan Blue and others, the one picture above is Carmine Red which replaces their existing Raspberry Rose color. 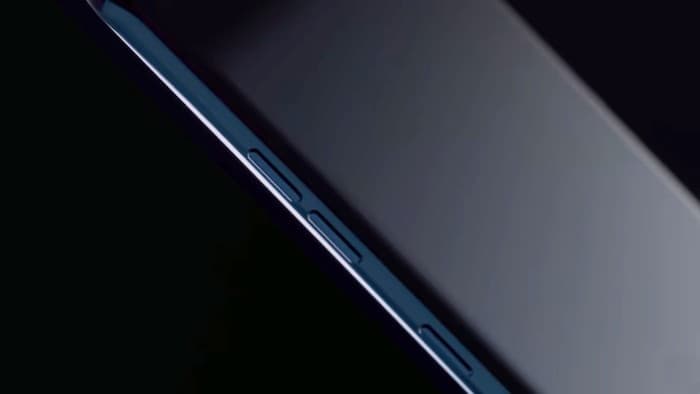 You can find out more details about the new LG V40 ThinQ over at LG at the link below, we will have more details when the handset is made official next week.