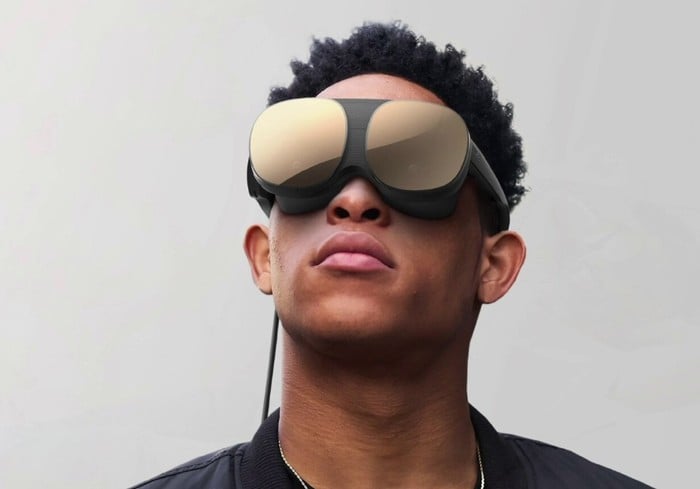 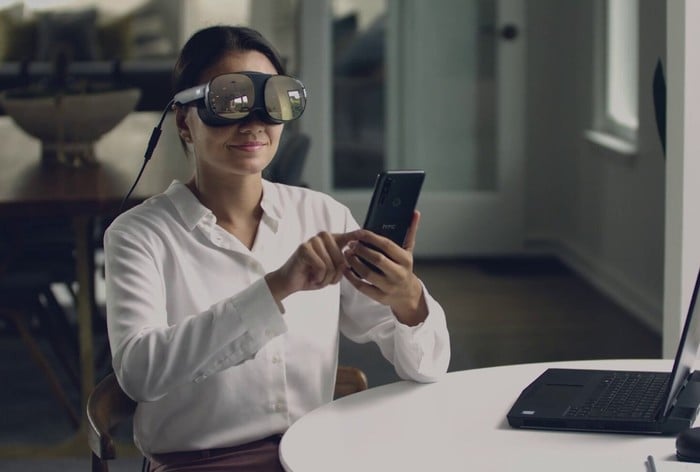 Shipping is expected to take place sometime in early November 2021 and those that preorder will receive 7 free VR games/experiences together with 2 months of Infinity Vista as well as a free carry case. 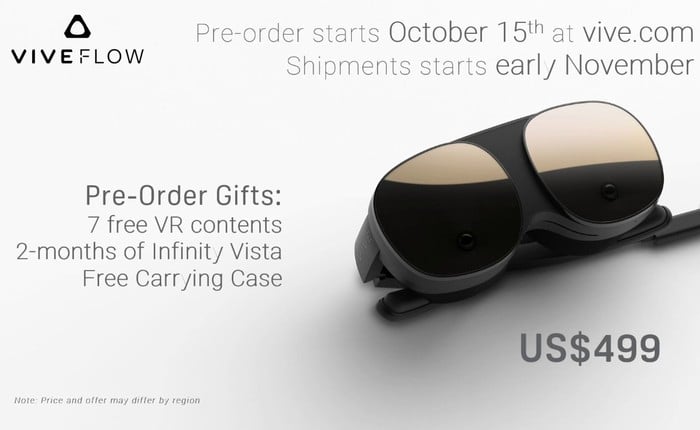 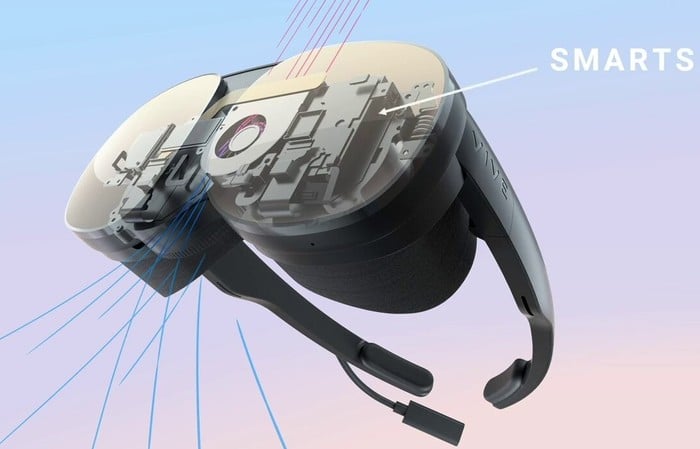 Unfortunately hardware specifications have not yet been leaked but you can expect more details to be made available very shortly from the official unveiling taking place on October 14th 2021. 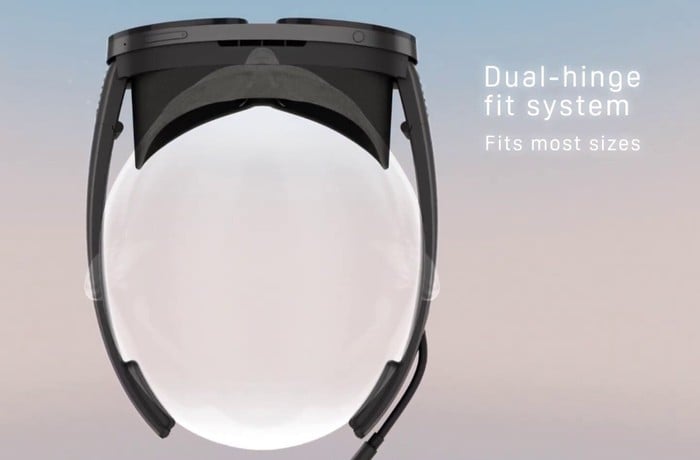 The latest leaked details have been made available thanks to the team over at evleaks. Inside the Vive Flow’s mirrored faceplate, the leaked photographs reveal two optical sensors, ostensibly used for 6DOF positional tracking although no specifications have been confirmed as via the leaked imagery.

“It’ll also be possible to stream content to the Vive Flow via Miracast from smartphones and possibly also other sources. The headset appears to be powered via a USB-C cable, although the pictures are ambiguous, as the Vive Flow is sometimes wired to a phone, but most of the time it doesn’t appear to be connected to anything, not even a power source.” 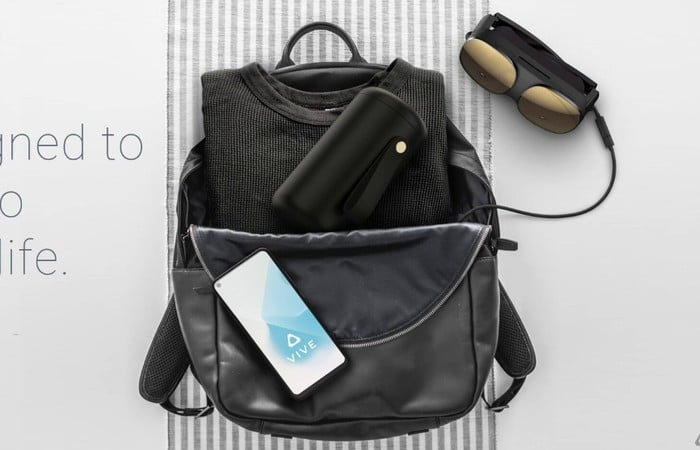