We have been hearing quite a lot about the HTC Vigor over the last few weeks, and are hoping that HTC will unveil the European version which is rumored to be called the Droid Incredible HD at their press event on the 6th of October.

Now some more photos of the HTC Vigor have been leaked, and these ones show the Verizon branding, and we are expecting some sort of announcement from Verizon shortly on this new Android smartphone from HTC. 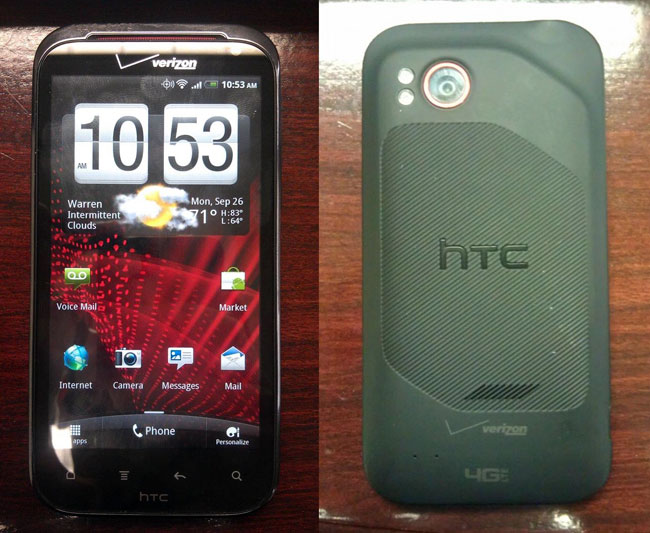 The photos confirm some of the specifications that we have previously heard, which include a dual core 1.5GHz processor and a 4.3 inch HD display with a resolution of 1280 x 720 pixels. 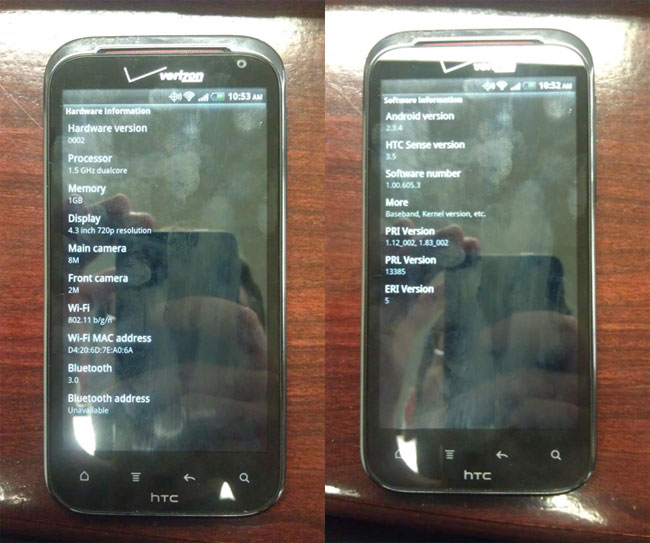 You can see more photos of the new HTC Vigor over at Team Bamf Forums.